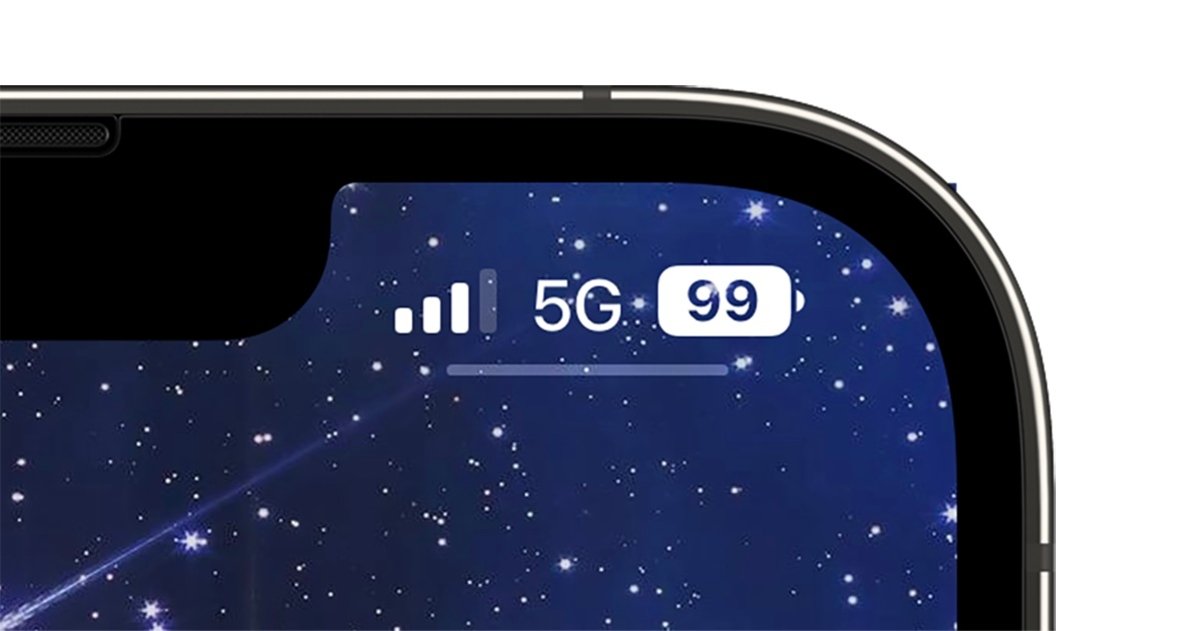 With iOS 16 comes a new battery icon, but many think it could improve its design.

The fifth beta of iOS 16 brought us a novelty that no one expected: a new battery icon that shows the percentage left. This is one function that iOS lost when the iPhone X was introduced and that it hasn’t been available on any iPhone with a notch since then. However, this icon has caused quite a stir because of the way it works.

The iOS 16 battery icon, when it shows the number of battery we have left, shows up with full battery. That is, instead of the battery going down as before, it always appears “full” with the number.

The new icon appears white and only when the percentage reaches 20% or less, one fifth of the battery icon turns red and the rest of the icon becomes semi-transparent. At this time the number showing the percentage is blank. And many think that this can be improved.

This could improve the battery icon in iOS 16

Many users have noticed this strange behavior and have shown ideas on how Apple could improve the battery icon. And the truth is that this could happen, since we are in full development of the iOS 16 beta and many things could change.

Mikael Johansson has shown some alternatives that Apple could include, all of them being very successful. Although if it were up to me, Alternative A is the one I would most like to seewith option C being the most similar to the one Apple has designed.

Nothing wrong with what Apple released but I think I might’ve preferred something like Alternative A for the battery indicator pic.twitter.com/a44879RIFk

Also the user Brian Michel has shown in an animation what the new icon might look likealthough in this case perhaps you have to take into account the wallpaper, which always appears black.

We will see if Apple gives the design a twist in future betas of iOS 16. This novelty was not announced at its presentation event, so just as it has arrived it could change radically. We will have to wait for the next beta of iOS 16 to see whether or not we find news in this new iPhone battery icon.