this is how the original app differs 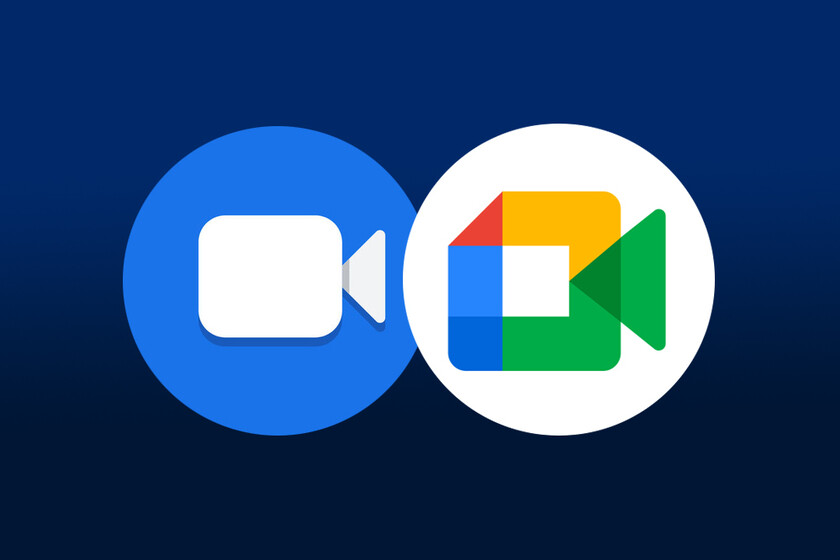 Share
Facebook Twitter LinkedIn Pinterest
last June Google announced that Duo was going to become the new Meet, a merger that began last July by integrating some of the features of Meet into Duo. Well, for this newly released month of August Google has taken a new step.

Just like the app Google Duo began to notify its users during these last weeks, the change of name and icon will begin to reach users during the next few days. The transition is expected to be completed in September, where Google Duo will either be for all Google Meet users with their four color camera icon.

During this merger or transition Google informs users that during this long process they can continue to use meet (original) to join and schedule meetings, but recommends using the updated Google Meet app now to have combined video calling and meeting capabilities in one place. Google has changed the icon of the original google meetwhich will now appear under the Meet (original) name and its green tones iconwhile Google Duo will be renamed simply Meet and with the four characteristic colors of Google.

By the end of the year, when Google has completed the merger process, Google Meet (original) will no longer be available and will force users to install the new Google Meet (formerly Google Duo).