this is how the premium adapts to the market 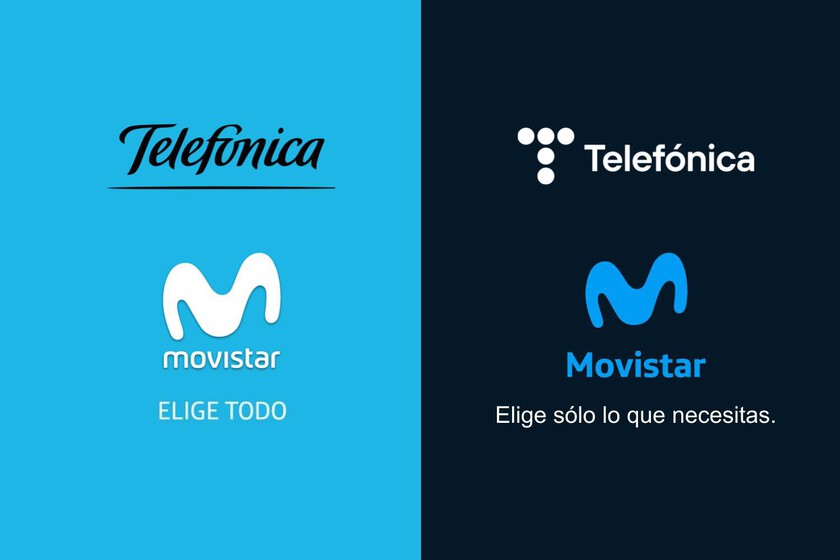 Share
Facebook Twitter LinkedIn Pinterest
Movistar Fusión was born about ten years ago and this week Telefónica has put an end to its marketing, replacing the offer with a new evolution in the way of selling services through miMovistar. But what is a ‘rapid and profound change’ (definition of ‘revolution’) in the services offered, has not occurred.

The anticipation of possible market reactions, is maximum. The step that Movistar took a decade ago ended up being followed by all rivals, even by those most reluctant to believe that the fiber service would be essential to remain competitive. Vodafone was traditionally, but so was MásMóvil (more specifically, Meinrad Spenger) before it was so big.

Contents hide
1 What did the arrival of Fusion mean?
2 miMovistar takes flexibility by flag
3 Will Vodafone, Orange, Yoigo and the rest respond to miMovistar?

What did the arrival of Fusion mean?

Fusión was the definitive response to Telefónica’s commitment to bundle various services for maximize user loyalty. The idea is that the more services users have contracted with the operator, the more it will cost them to abandon.

So Telefónica’s bet on mobile and ADSL (later on fiber) was firm, and offers began to reach all operators long before Fusion became a reality. Before Fusion, cross-offers already existed, with special discounts for those who contracted ADSL and mobile, but with Fusion came the single invoice and a new way of communicating the pricefocused on the final fee and not on discounts.

Until then, the ADSL bill came with a discount of 10 euros if you had a mobile phone, and the mobile phone bill came with another 5 euros discount for having ADSL. With Fusión, a single bill and a closed fee would arrive that combined both services, which opened the door to continue adding services, as happened with television.

During this decade, Fusion was adapting without great surprises, but during the last years, the portfolio services have increased notably, and users looking for premium services also want to have the advantages that MVNOs have normalized, such as more careful customer service or the ability to contract only the services that interest you without additives that you do not take advantage of.

The rigidity of the Fusion rates had begun to become a hindrance, and the idea of, for example, “why do I have to include football in my rate, when what interests me is basketball” was becoming more widespread. And this is what Movistar intends to remedy under the miMovistar ecosystem. 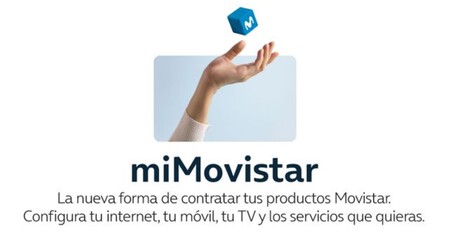 for now, miMovistar does not bring new services. The prices are practically identical to those with Fusion, although it is true that customers will be able to save by switching to miMovistar if they dispense with the products included in Fusion that are not being used.

Flexibility is not complete, because, for example, you cannot access unlimited mobile data with cheap fiber, or you need to contract the Essential TV package if you want to enjoy other content, but it cannot be denied that miMovistar is much more customizable of what Fusion was.

miMovistar brings greater ease in contracting services and flexibility, encompassing all these services under a ‘logical decision tree’ based on four steps to selling:

Will Vodafone, Orange, Yoigo and the rest respond to miMovistar? 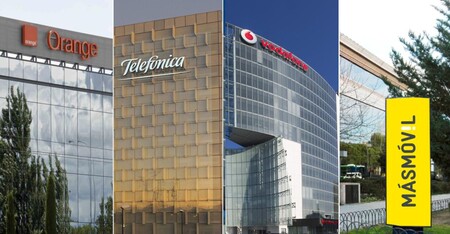 There is no doubt that Movistar’s rivals will respond with tariff movements that adjust to the new competitive environment, but the question (or not) is whether customization will also arrive or if new ways of selling services will arrive.

Navigating through a multitude of rates, services and options can be too tedious, so making the contracting process easier by means of a wizard in which add only the services that interest you, it seems much more efficient, even to push customers to pay more for hiring additional services. And in this, Telefónica has not taken the initiative.

MVNOs have always been characterized by their ability to customize a bespoke offer. Virgin telco was born under the banner ‘Choose what you want and save what you don’t use’. And Vodafone three years ago gave its television great flexibility. Yoigo has traditionally been quite customizable, even now that it includes all kinds of services.

Orangewhich since Vodafone stopped betting on football, has followed Movistar’s movements very closely, now it has remained as the operator more rigid in the contracting of television. We will see to what extent the next tariff remodeling goes, traditionally announced before summer.

Vodafonewhich does have greater flexibility, still does not give much relevance at the time of purchase to your other services available, such as Securitas Direct from 55 euros/month, Super Wifi from 6 euros/month (or with Wifi 6 for 10 euros/month), CarConnect for 2.5 euros/month and Curve locator for 2 euros/month. Everything could also change for the summer, when the operator usually presents its news.

So it is to be expected that the rivals will also end up responding with other types of movements that go beyond improvements in rates, and this time they are more prepared to assimilate the evolution quickly. It would only be necessary to finish off some fringes to turn the latest evolution of telecommunications into a revolution.