this is what you can ask ChatGPT 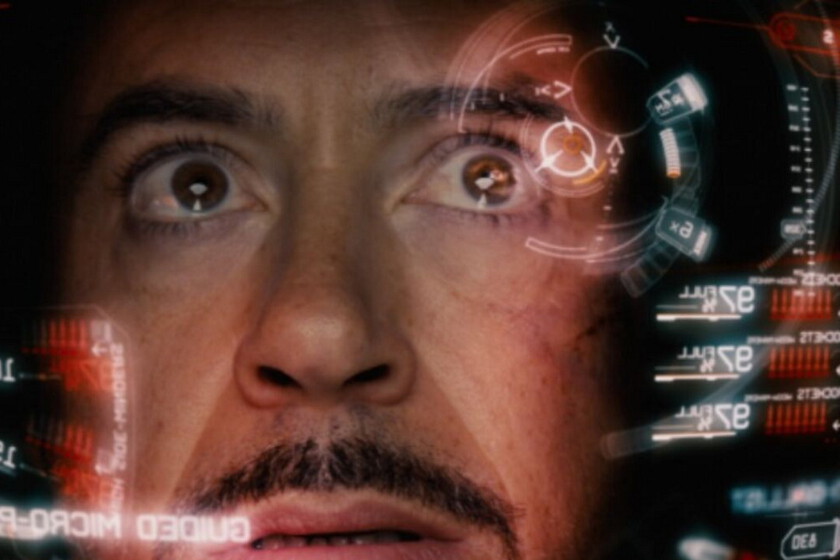 This 2022 has turned out to be absolute madness as far as news about artificial intelligence is concerned. And the ‘final blow’ could have come now, from the hand (again) of OpenAI, the authors of GPT-3, Whisper and DALL-E 2. But in this case, innovating in the field of chatbotsthe software that a couple of decades ago represented for many the maximum example of the application of AI.

And it is that OpenAI has just presented ChatGPT, a conversational AI based on an advanced model of its GPT-3 text comprehension/generation model. In that case, the new AI is specially trained to provide detailed answers, and to do so in as ‘natural’ language as possible.

Of course, we will continue to find ‘canned’ and predictable responses… in many cases, because its creators have conditioned the AI ​​so that it does not enter into controversial topics (sex, race, religion, weapons, etc.), or because it simply lacks sufficient sources of information. But when that’s not the case, ChatGPT can leave us ‘checked’ with its naturalness and/or creativity.

Soon we won’t need Joaquín to tell us jokes, because ChatGPT seems to be starting to get the hang of the ‘exaggerated’ Andalusian tone: the same explains Bolzano’s Theorem in Sevillian (below) what does it tell you what is Tesla in Gibraltarian English.

We imagined that robots would be cold, serious, boring and incapable of inspiring humor or emotion.

The reality will not be as we imagined it pic.twitter.com/zlCaUK15Dz

But, beyond the stylistic aspect, as much as it may surprise us (and it does surprise us), what is truly revolutionary is that possibly AI has just started digging Google’s grave. And from StackOverFlow. And from YouTube tutorials.

I have a feeling that ChatGPT is going to kill StackOverflow. Also with many programming tutorials. It’s amazing how he explains and reasons code doubts.

ZAO, the Chinese MOBILE APP that through DEEPFAKE turns you into DICAPRIO in SECONDS

ChatGPT is the first step towards the JARVIS of the Iron Man movies: an AI from which we can ask for an explanation and/or analysis on a multitude of topics on which there is publicly available data. And that, instead of merely choosing “the best answer” available on a pre-existing website, as Google does, you can, on the contrary, elaborate your own answer… and make it much more complete and understandable.

Let’s see here an example of Google vs. ChatGPT about how to represent a differential equation in LaTeX:

Compare the quality of these responses (ChatGPT) pic.twitter.com/VGO7usvlIB

Or ask him to explain how to implement a certain function in Solidity language. Or how to write “a really inefficient sorting algorithm in Brainfuck language”. What says the author from the question, “it’s not worth publishing the results that Google gives; it’s just there is no good one because no one has ever asked this question”. But, despite everything, ChatGPT has managed to answer it.

Furthermore, ChatGPT is capable of making suggestions to improve the implementation of certain code that we provide… or of explain where a vulnerability is found and how we could take advantage of it.

If you are more into graphic design than programming, and already have some experience with AI, you can also use ChatGPT to suggest great and detailed ‘prompts’ (instructions) to generate images using MidJourney or Stable Diffusion:

ok so @OpenAI‘s new #ChatGPT can basically just generate #AIart prompts. I asked a one-line question, and typed the answers verbatim straight into MidJourney and boom. Times are getting weird…🤯 pic.twitter.com/sYwdscUxxf

But if you are more of literature and philosophy than programming or graphic design, don’t think that ChatGPT is going to be less useful for you. Not at all: he has a lot to tell us about Borges or Baudrillard. There are already university professors predicting “the death of the college essay” after seeing that this AI provides in just 10 seconds a text that could be adjusted to the statement of the jobs that they send their own students to do. And pass with a note.

I guess GPT-3 is old news, but playing with OpenAI’s new chatbot is mindblowing. https://t.co/so1TuXMQB0

We’re witnessing the death of the college essay in real time. Here’s the response to a prompt from one of my 200-level history classes at Amherst

Solid A- work in 10 seconds pic.twitter.com/z1KPxiAc1O

Although it is also true that mathematics is not given as well. “Don’t ask things that I might regurgitate from the dataset [con que fue entrenado]throw some curveball at it: so far, my tests with basic calculus and arithmetic are lacking”:

Don’t ask things that it can regurgitate from its training set. Throw it a few curveballs and see if it can generalize well. So far my tests on some basic calculus and arithmetic is wanting…https://t.co/AWKoY4eLNw

However, let’s remember that ChatGPT is currently in a trial period in which it is expected, precisely, to ‘hunt’ that kind of defects. In fact, OpenAI encourages users to interact with the AI ​​to warn it that its answer is incorrect and thus be able to correct it, incorporating our correction to the training of the final model.

Android Auto Coolwalk with light theme and new animations: the latest news on the way

Get a high-end Redmi smartphone right now, saving you more than 150 euros

Do you frequently upload photos to your social networks? These are the best apps to improve them

Android Auto Coolwalk with light theme and new animations: the latest news on the way

Here is why you should choose WordPress hosting