this new trailer will make you die of impatience 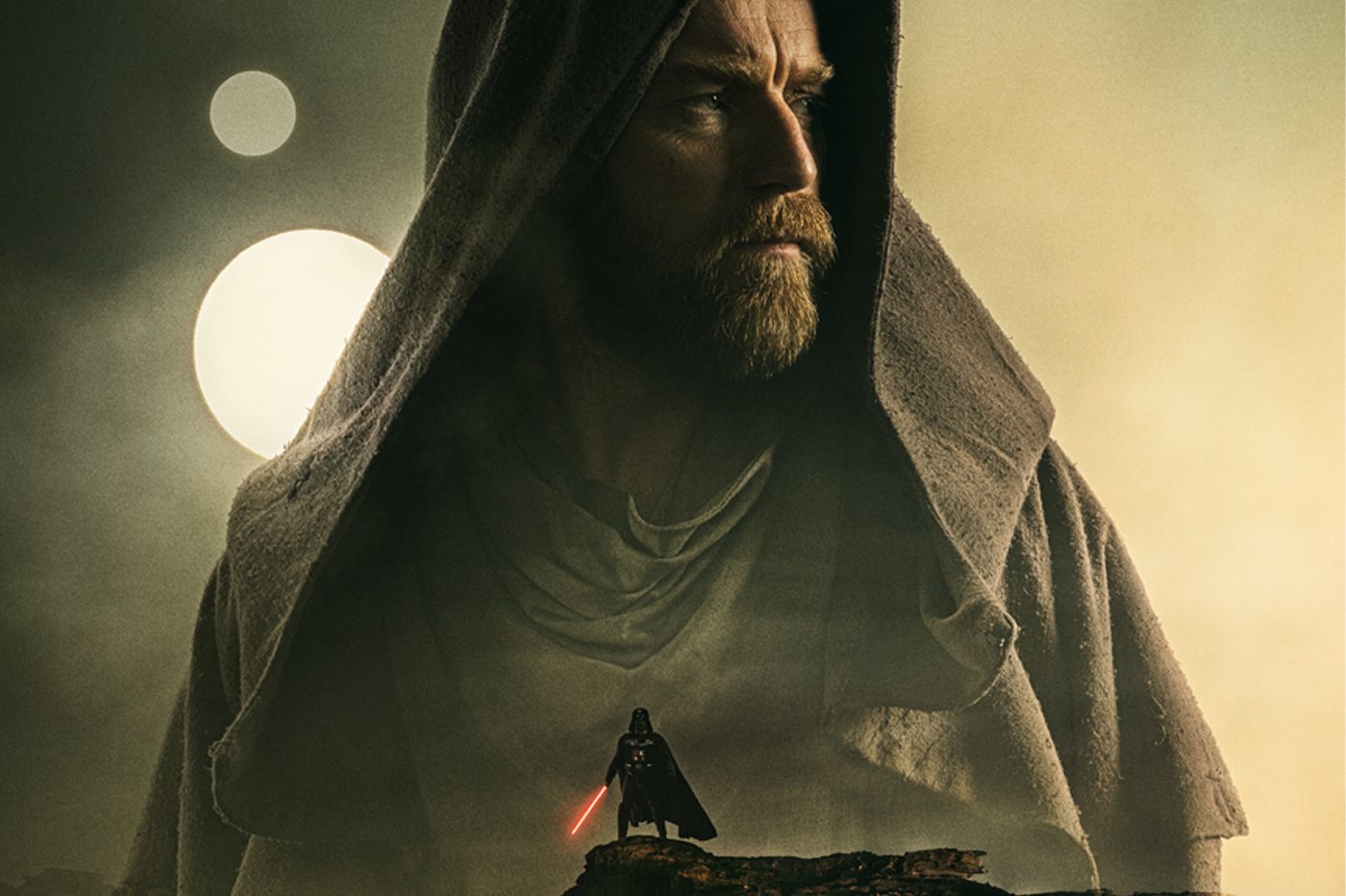 Share
Facebook Twitter LinkedIn Pinterest
Last March, Disney agreed to release the very first teaser for its new Star Wars series, centered on Obi-Wan Kenobi. As part of Star Wars Day, which takes place today May 4, the American giant has obviously taken care to upload the first official trailer for this new series, coming to Disney+ on May 27.

Obi-Wan Kenobi: a new trailer that makes you (very) want to!

After The Mandalorian and The Book of Boba Fett, Disney + is therefore preparing to host one of the most anticipated Star Wars novelties of recent years, with Obi-Wan Kenobi. Indeed, this new Star Wars series focused on the emblematic character embodied 23 years ago (and yes, already…) by Ewan McGregor in The Phantom Menace will be available for viewing in about twenty days on Disney+.

As part of the celebrations of star wars day, Disney has agreed to upload a teaser trailer for this upcoming series. A series whose plot will take place between episodes III and IV of the saga, when Chancellor Palpatine has just overthrown the republic and established an empire where he reigns supreme.

The opportunity to discover many new images of course, but also to (re) guess the presence of a Darth Vader announced as more reassembled than ever. Various sources point to a Rogue One-like Darth Vader eager to put an end to Obi-Wan once and for all. On this subject, remember that Hayden Christensen is also present in the casting of this series.

It now remains to wait wisely until May 27, when Disney will put the six episodes that will make up the first season of this Obi-Wan Kenobi series online. Long live!