This portable air conditioner for less than €200 saves 80% energy, a revolution 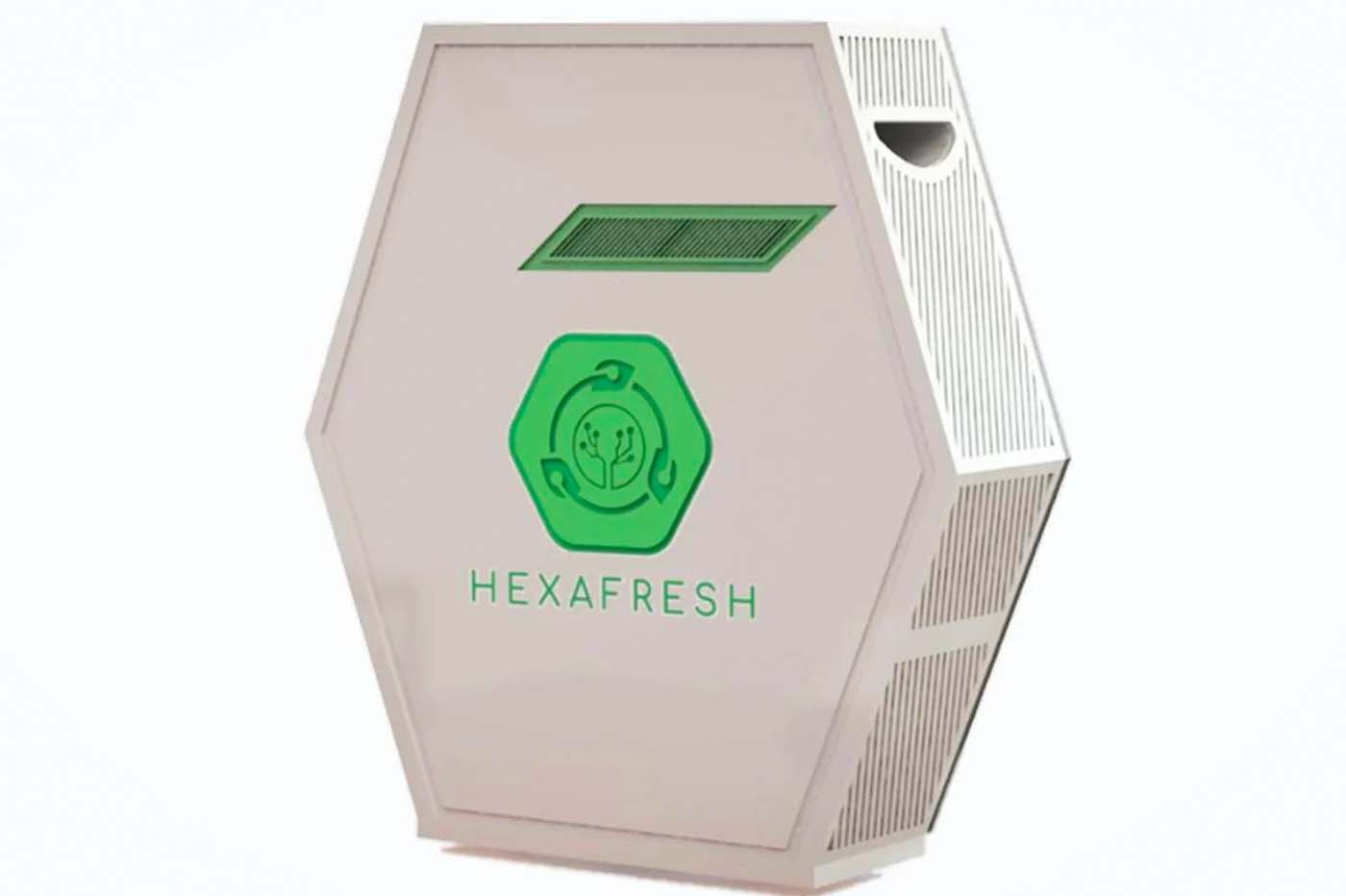 Share
Facebook Twitter LinkedIn Pinterest
What if we told you that it is possible to refresh the air while saving 80% energy, at equal power, with conventional air conditioning? This is the successful feat of Lebanese entrepreneurs behind the startup Hexafresh. Very popular all over the world, traditional air conditioners have a negative impact on global warming. They consume a lot of energy, while releasing hot air outside, which contributes to rising temperatures in cities.

At issue: the very operation of current air conditioners, which is based on the circulation of a gas, its compression, and heat exchange. The approach taken by Hexafresh is based on a Peltier cell: a cheap electronic component that generates heat on one side and cold on the other. This type of cell is found in certain models of electric insulated bags. Usually the efficiency of Peltier cells is far from exceptional.

Contents hide
1 This portable air conditioner relies on the Peltier effect rather than heat exchange
2 Newsletter 🍋 Subscribe, and receive every morning a summary of tech news in your mailbox.

But the engineers would have managed to improve this effect, to the point of asserting that the device consumes at equivalent power, 80% less energy compared to a conventional air conditioner. Of course, it will be necessary to verify the statements of the firm with the product in the hands once it has been launched. But the invention caught the attention of the Global Innovation & Enterprise show which was held in Paris on June 27, 2022.

Hexafresh thus ended up in the top 12 startups participating in the event. The Lebanese entrepreneurs thus received a prize of 17,000 dollars – provided by the Dutch Embassy. Eventually, they think they can sell their portable air conditioner for less than €200 per unit*. The production of the first Hexafresh should begin during the summer.

Read also – To cool the outside air, Qatar installs air conditioners in the street

At least, assure the Hexafresh officials, if they manage to raise the necessary funds by then. Startup officials are also looking to protect their idea by obtaining a patent – ​​before launching Hexafresh in Europe. This portable air conditioning unit will eventually be produced in China for cost reasons. But everything else, from design to marketing, should create direct jobs in Lebanon.

* The price mentioned was “less than €100” in an earlier version of this article – after discussion with Hexafresh officials, we have corrected this price. It is now a question of a sale price of less than 200 €.

solar flare, “renewable” gasoline, air conditioning of the future and the Netflix scam

its front camera would be less apparent