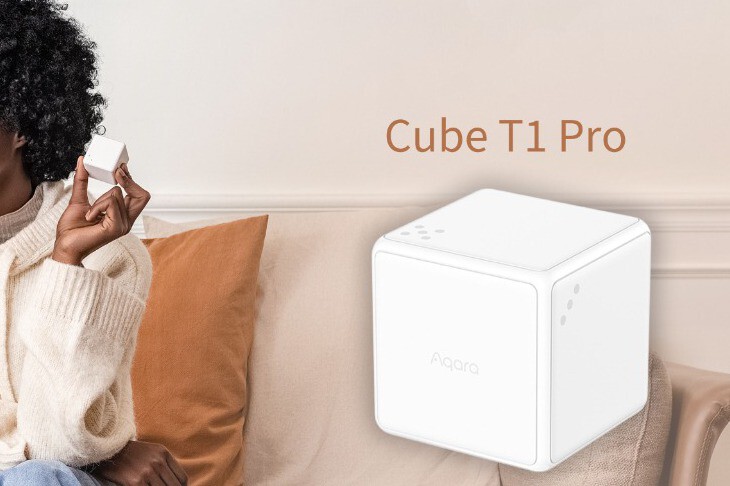 Aqara has launched a new device focused on controlling the connected home. Is he Cube T1 Proa model that allows you to control all Aqara devices but also all those that work under HomeKit, Apple’s platform for connecting.

A rather curious device that, in the shape of a cube, allows you to control the different connected devices that we have at home. And thanks to its morphology, it’s like having six switches or six buttons integrated in a single device to control everything.

Aqara already had a similar but simpler model, the Aqara Cube, which in fact can be found on Amazon. Now with this model it goes further, offering more features and above all, favoring integration with HomeKit.

Shaped like a Rubbik’s cube but faded, the Cube T1 Pro has six sides. And each of these isolates is assigned a character and a functionso that with each of them a different device can be activated.

Also, actions and routines can be generated turning the cube to its side (always performs the action above), storing actions if tilted at 90 or 180 degree angles, using double-tap, shaking, lifting, squeezing, or sliding. This device works using the 2.4 GHz connection and up to 32 devices can be connected to it so that a device can be turned on or off, an environment activated… The secret of its operation lies in the use of a 6-axis sensor with accelerometer and gyroscope functions, so that it can accurately identify movements and positions.

In order to use it, it will be necessary, however, to use an Aqara hub or hub using the Zigbee 3.0 protocol as a link. To work it makes use of a battery that gives it an autonomy of up to 2 years.

The Aqara Cube T1 Pro can be purchased now at a price of 27.99 euros on Amazon in different countries of Europe. 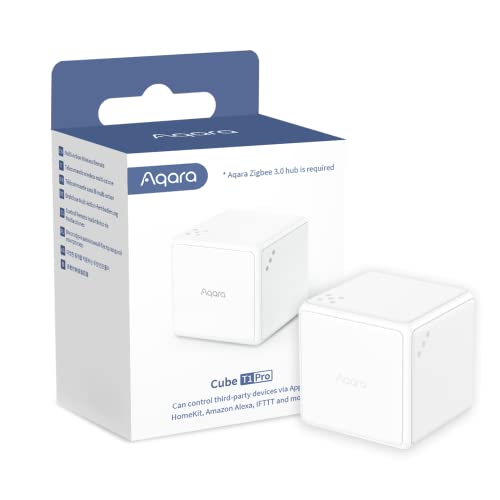