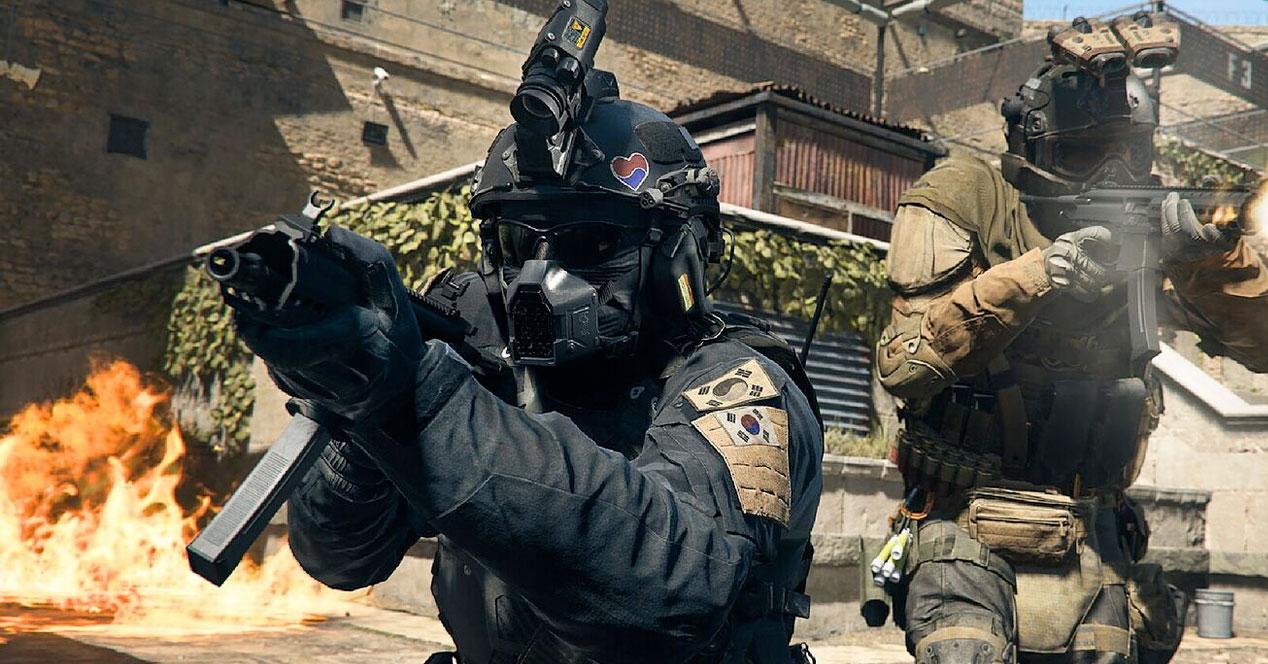 Share
Facebook Twitter LinkedIn Pinterest
On November 16, it officially arrived call of duty warzone 2.0, the continuation of the first battle royale from Activision that was intended to completely transform your gaming experience with a new map, classes and weapons with which to fight on the battlefield. The problem is that it has been such a technical disaster that even 21 days later the players are still clamoring for a solution to the Americans.
Contents hide
1 Errors, errors and more errors
2 What does the community say?

If you are fans of call of duty surely you know what a disaster it has been Warzone 2.0 on PC since it set foot on the market. Inexplicable graphical glitches, with ghost players unable to even be seen approaching, others only showing parts of their bodies, and illogical routines of objects attacking the players themselves without them being able to do anything. All this, which to this day has not been 100% corrected, has caused a stampede that has left the maps deserted and it is on its way to knock down the reputation that the game brought from its first edition.

It is obvious that many players went too far ipso facto since the first Warzone until the second, without imagining that they would find such a scenario. What has led many to leave their complaints in the official forums and in the stores where the rest of gamers they might be tempted to go try it. Well it’s true that Warzone 2.0 It is completely free and at first it will not cost you anything to download it and enter, but if you are in the mood to go a step further by buying something extra then you should think about it a lot. But much.

What does the community say?

December 7 marks three weeks of the launch of Warzone 2.0 Y we wanted to take a tour of the forums to find out what the players keep saying in the face of outrageous size. So below we leave you a sample of how the spirits are so that you get an idea.

For example, Freakshow371 directly asks that “Please delete this and return the Warzone«in clear reference to Activision pressing Ctrl+Z so that at least, while they fix everything, there will be something to play. For his part, another player, named Blungus, reflects to say that “I used to think that when a company grew enough it was impossible for them to make a bad game. This adds to the pile of everything that proves that theory wrong,” while Itsdark takes on a more tragic tone to say that “I played this for an hour and it made me want to kill myself.”

Do not think that there are few similar opinions. Only on December 4, more than 170 were uploaded to the system.all very negative where you could read phrases like “Warzone 2.0 It’s a failed edition of Warzone: bugs annoying, hackers, you only get guns in the gulag and the 2v2 player system is the baddest idea ever.” That, without forgetting that many of these evaluations contain other, surely more offensive words such as “sucks”, “does not entertain”, “is bad” or “does not work”.

Today no one knows what Activision will do. We imagine that it fixes it but it does it so slowly that Warzone 2.0 it’s still broken and no one seems willing to wait.

5 Steps to Boost Your Business with Product Design

The Best Ultraportable Laptops for 2022

What Does The Future of Mobile Gaming Look Like?