Time dilation is key in ‘Lightyear’: what exactly is it? 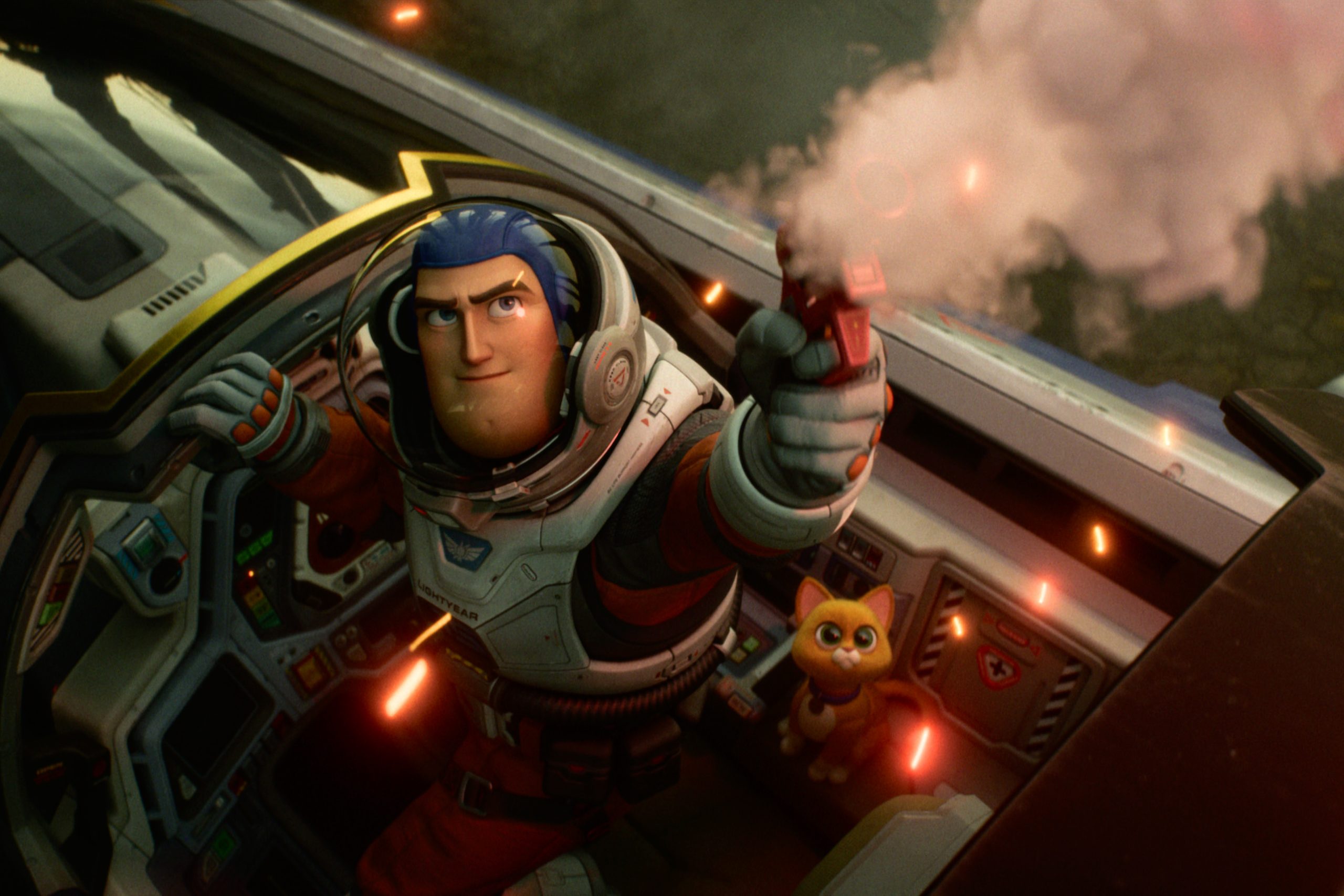 In Lightyear we see Buzz working hand-in-hand, first with Alisha and later with Izzy Hawthorne. She grandmother and granddaughter, both with the same age. This is because a small incident leads him to stay stuck in time. In what for him are just a few minutes, his fellow missionaries age several years. Alisha falls in love and starts a family from which Izzy is born. Without a doubt, it is a most touching story, but going back to the topic of time, everything is due to something known as time dilation.

It is a phenomenon that has already been described by Albert Einstein when he enunciated his General Relativity Theory. In it he mentioned that, in a way, there is no single time. This can vary for each person and generally depends on the speed. Basically, for someone who is going very fast, time passes more slowly than for someone who is standing still or traveling much more slowly. In fact, it is often said that Buzz Aldrin, on his journey as the lunar module pilot of Apollo 11, experienced some time dilation. That would mean that for him time passed slightly more slowly. Although not enough to see noticeable results.

In the case of Buzz in Lightyear If that we see noticeable results because perform several jumps at super speed to try to leave the planet where they have been stranded. Going at such extreme speeds, time passes much slower than that of his peers. What Einstein predicted is fulfilled, although it is something that could also happen in other ways and that is observed in other films, such as the famous interstellar.

Time dilation in ‘Lightyear’ and ‘Interstellar’

In an attempt to escape the planet they’ve been stranded on, Buzz and his team must test a special fuel. But to get it started they need to get the ship to the hyperspeed. Lightyear is selected to pilot the ship on these test flights and his journey back in time begins. Every attempt to four minutes is several years for their peers. Thus, what for him is just a little while, for them is a lifetime.

This is not the first time that cinema has explored the phenomenon of time dilation. In interstellarfor example, we see references to it twice.

For one thing, when astronauts explore the different planets around the Gargantua black hole they discover that there is one in which each minute of stay turns into seven years in the spaceship. Secondly, Joseph Cooperthe protagonist of the film, leaves his daughter on Earth as a little girl and when he returns, in what for him has been a short period of time, he finds her turned into an old woman

In this case, the second assumption enunciated by Einstein occurs. He explained that time is relative to two observers that move at a different speed, as in Lightyear, or that are subjected to different gravitational fields. And that’s what happens in part interstellar. In the planet millervery close to the event horizon of the black hole, one hour equals seven years. The event horizon is the point beyond which nothing can escape the pull of a black hole. Therefore, in its surroundings the gravitational pull it is immense. This makes it a place where time passes extremely slowly.

But if he finally finds his daughter turned into an old woman, it is because, beyond the three hours he spent in Miller, he also fell into the inside of black hole. And that, of course, supposes a brutal gravitational attraction. So much so that he supposedly couldn’t have escaped from there. Nothing can escape from a black hole, we have already seen it. Here the different theories of the film come into play. Supposedly, the astronaut was rescued by other much more advanced humans, capable of controlling even a fifth dimension. But all this does not interest us to understand what happens to Buzz in Lightyear.

What is clear is that time dilation is a very useful resource in cinema. Buzz won’t be the last character to see his friends age while he stays the same age. Now, could it happen? out of fiction? It would be necessary to solve a few fringes, but the theory says that perhaps yes. Only the future will tell how far we can go.

The European Union takes a key step to regulate cryptocurrencies

Is the VPN that includes Opera worth it?