Tired of GDPR banners and cookies? AI is coming to the rescue! 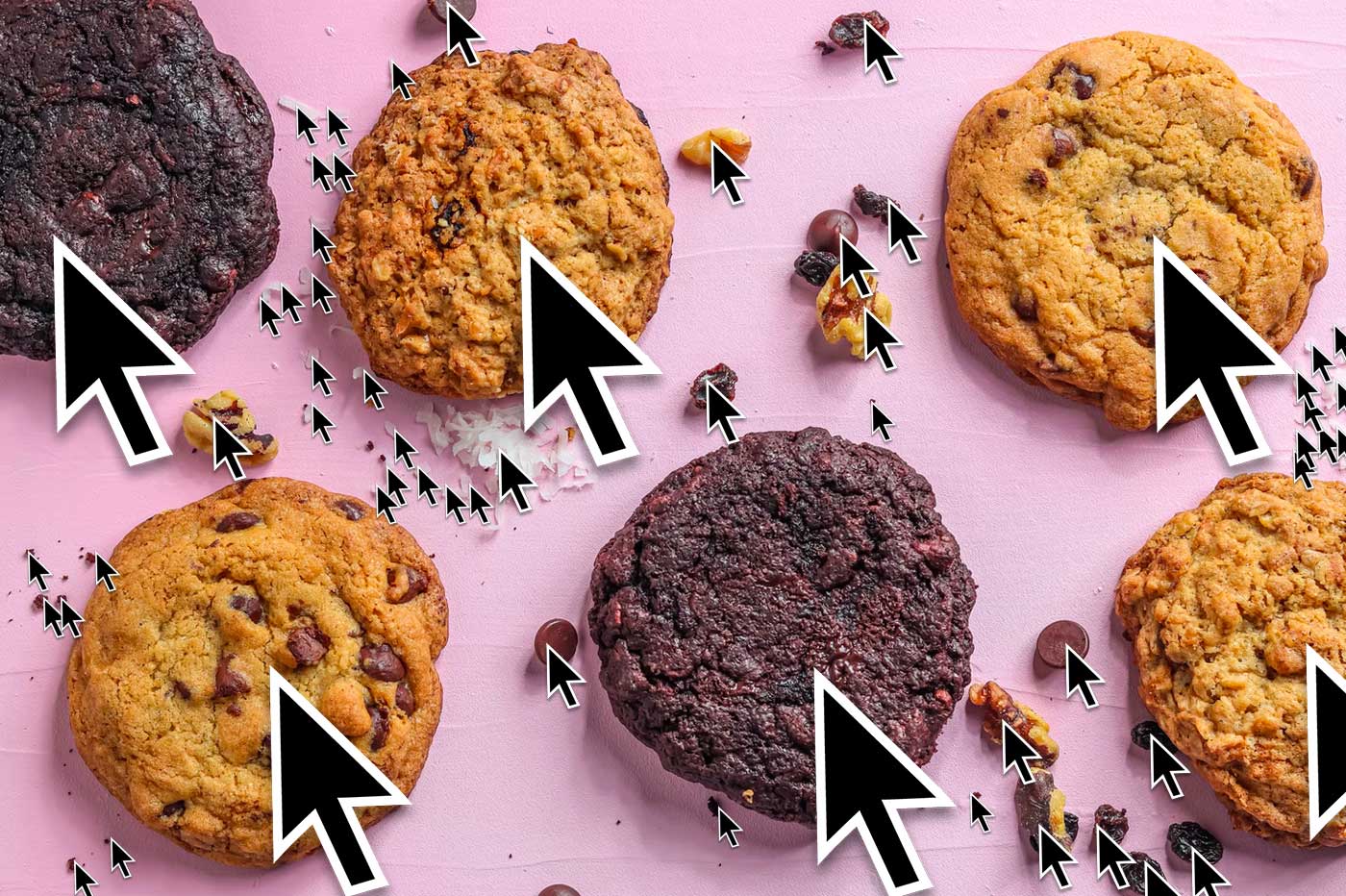 Share
Facebook Twitter LinkedIn Pinterest
Reading the American sources on the subject, one would almost have the impression that the cookies and personal data banners imposed on sites that wish to remain accessible in Europe under the GDPR are a real infamy. However, before going further, we must remember what was the previous situation: the American giants (among others) shamelessly sucked up a quantity of personal data without the knowledge of Internet users.

And they sold them and sometimes misused them (with a host of scandals in passing…) – without the States, in Europe, really being able to do anything. The GDPR is the time when Europe woke up to GAFAM, and began to “whistle the end of recess”. What worked rather well and continues to have consequences – in particular to oblige the biggest actors of the Web to comply with the same rules as the actors made in Europe.

How to Remove Consent Banners Without Threatening GDPR

Regularly, Google and others are pinned down for their abusive actions, whatever, as previously in terms of personal data. Or more like today because of abuse of dominant position – enough to give a little air and promote, on the old continent, an innovative environment, capable of giving rise to alternatives or even companies that compete with American competition. .

The movement is still ongoing, and there is still a long way to go. But we can no longer say that European states are powerless against GAFAM. Nevertheless, it is clear that the consent banners now mandatory at the entrance to most web sites are now more annoying than really effective. In question: a certain lack of ergonomics, and a repetition effect such that one tends to click without really seeing them.

Unfortunately, publishers often abuse this behavior by strategically adapting the default “cookies and personal data” preferences. So that Internet users who click a little quickly to make these banners disappear do not really know what they really accept. However, if there are already extensions to make some of these messages disappear (Ghostery autoconsent, Consent-o-matic…), we cannot say that they are particularly infallible.

In question, the absence of a truly standardized headband. The options change, their order, position and labels also, as well as the source code. This is why researchers have decided to look into the question in a scientific paper. While taking stock of what already exists and analyzing what a functional self-consent extension could be, the researchers went so far as to develop an extension from A to Z, dubbed CookieEnforcer.

But before jumping for joy, we stop you right away: this extension is purely experimental at this stage, and the researchers have not made it available to the general public. The idea is however simple: this extension first analyzes the Stacking of the page, ie the parameter z of the elements, to detect the inserts which are superimposed on the content. Then a machine learning model determines which buttons and options to select.

Based on the preferences predefined by the users, the extension automatically selects all the right parameters and validates. In this way, on each visit, the extension is responsible for always applying the same consent parameters for you. The Internet user can finally take a breather, and benefit from a navigation purged of these somewhat too frequent requests.

The research team – which notably includes a researcher from Google – plans to eventually put a consumer version of CookieEnforcer online. But for the time being the researchers do not venture to give a concrete timetable. We hope it will be more a matter of months than years… What do you think of the consent banners? Are they a good thing? Would you like to see them disappear thanks to an AI that applies your preferences for you? Share your opinion in the comments!