turning it off makes less and less sense 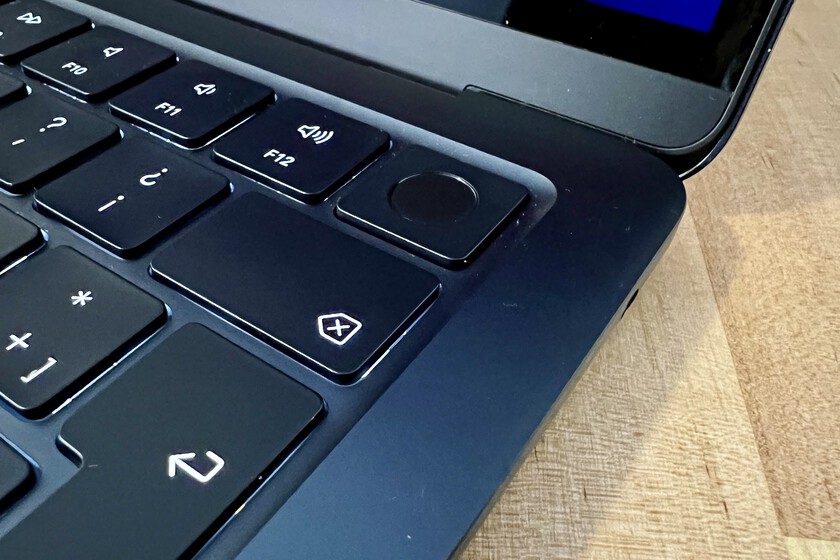 Share
Facebook Twitter LinkedIn Pinterest
You may remember my return to a MacBook after two years working only with an iPad Pro at times when I’m away from home. Going back to macOS is not something unknown to me since I know this operating system very well, although there is something that has surprised me and that only happens in the most modern laptops.


Sleep and shutdown are merging into something almost identical

I always seek to extend the life of my devices as much as possible, so I always turn off my computers trying to prevent them from being idle or turned on for several days or weeks. I have a rule: If I’m not going to use a Mac for more than three or four hours, I turn it off.

But with the MacBook Air M2 I have noticed an interesting detail: turns on as soon as you lift the lid or press any key. I don’t even have to make the effort to press the power button with integrated Touch ID, which is precisely why we should stop calling it the ‘power button’. Because the MacBook turns on the minute you interact with it.

I have to get rid of the habit of touching any key on the MacBook to check if it has turned off ok, because if I do, it turns back on

That clashes head-on with my habits: when I was working on my 2014 MacBook Pro and turning it off, I always had the mania to press any of its keys to verify that it had been turned off correctly. Now I can’t do that anymore, because if I press any key, whatever, the Mac turns back on. I am not complaining, but it is clear to me that I will have to get used to not touching anything after turning off the computer.

There is also another point: macs now boot very fast thanks to Apple Silicon chips. Obviously waking it up from sleep is still faster because it starts instantly (and more so if we unlock it with the Apple Watch or with Touch ID). But starting it is no longer a wait. My MacBook Air M2 takes less than ten seconds to be ready, including the time I spend entering my administrator password.

What I’m getting at is that putting the Mac to sleep and shutting it down are two things that used to be more distinct, but now they practically merge into something very similar. Apple leads you to simply close the lid of the laptop and forget about it, because turning it off is practically the same (only you have to give the order to turn it off). The M1 and M2 chips are perfectly prepared to consume as little power as possible when idle.

What to do then? Personally, especially now that I move more, I will put the computer to sleep more times. However, I will continue to turn it off when I am not going to use it for several hours, such as when I go to sleep or have a day to stay home and use my desktop Mac mini M1 for work. It may be more of a personal ‘OCD’, but I prefer to have it turned off for safety and to try and maximize battery life. We’ll see if I get it or if it ends up being an absurd effort.