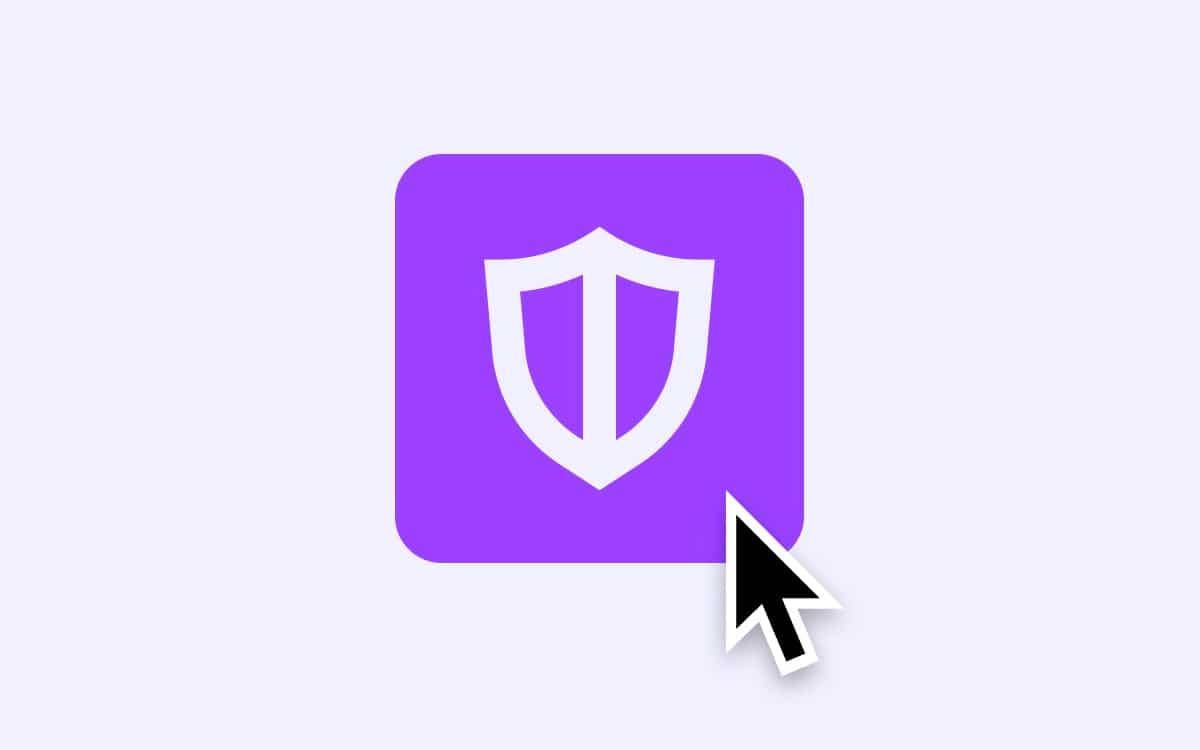 Share
Facebook Twitter LinkedIn Pinterest
To bolster its online hate protection systems, Twitch has just launched Shield Mode. This tool actually brings together all of the platform’s existing security tools (and some new ones). With just a few clicks, users can predefine multiple security settings and strengthen their account and community protection faster.


For several months now, Twitch has been sailing from controversy to controversy. Indeed, the security of the streaming platform is singled out, in several areas. The French streamer Maghla, for example, lifted the veil on sexual and moral harassment that she suffered daily on Twitch. After his speech, other streamers who were victims of the same abuse also told their story.

But that’s not all, since in September 2022, an edifying investigation by Bloomberg revealed several cases of abuse of minors on Twitch. Since these multiple cases, the streaming platform has multiplied its efforts to strengthen the security and protection offered to its users, streamers and spectators.

A few days ago, Twitch unveiled new protective measures for minors against sexual predators. And on this Thursday, December 1, 2022, the streaming platform formalized the launch of Shield mode or Shield mode in the language of Molière.

To put it simply, the Shield mode comes under the shape of a button accessible on your channel page, feed manager or using the /shield chat commands. According to Twitch, the Shield mode brings together all the security tools availablewhile integrating new functionalities.

The primary purpose of Shield Mode is to provide streamers a way to quickly adapt their account and chat security. Thus, you can for example activate in a few clicks the channel modes (chat reserved only for subscribers for example), to establish verifications of the participants in the chat (by checking the email address or the telephone number) as well as levels automatic moderation. But as said above, the main novelty lies in the integration of two new options :

Twitch is arming itself against hate raids

The first allows streamers to blacklist specific terms and phrases. When the shield is on, viewers who use these expressions will be banned from chat. As for the second option, its name is rather explicit: it blocks anyone from chatting if they are new to the channel.

You would have understood it, Twitch takes direct aim at hate raids in which a streamer’s chat is overrun with bots spouting insults and slurs. “Harassment and hateful behavior can occur in waves, such as through a targeted attack, and we hope this tool will make it easier to shut down a hate raid instantly if it happens to you.” writes Twitch in his blog.

As a reminder, in early November 2022, the government announced its desire to organize a round table with Twitch, streamers and video game managers to put an end to online harassment.

The Reasons To Get Involved With Gaming

Perfect Your In-Home Gaming Experience with These Ideas