Twitch will cut the income of its main streamers 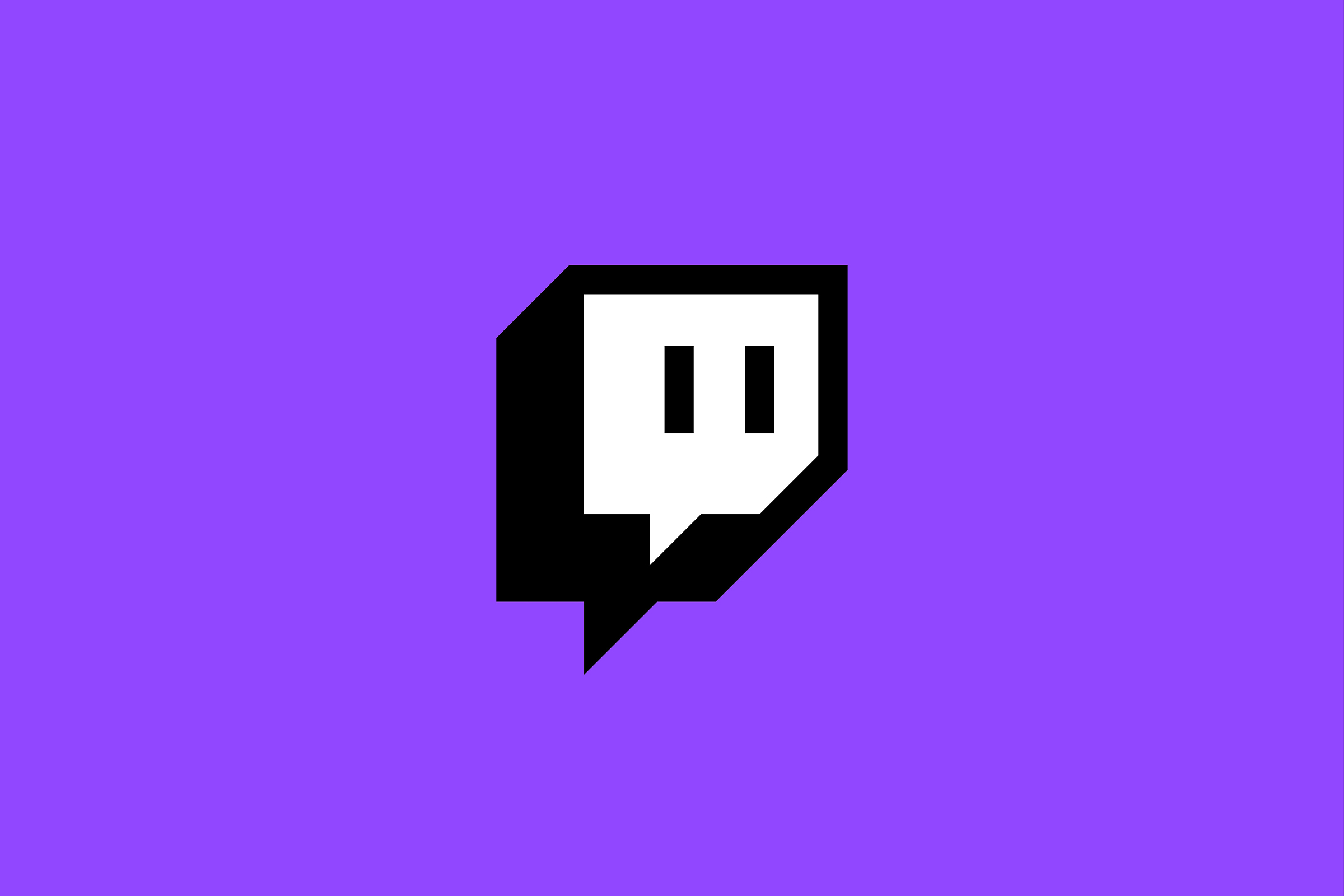 One more time, Twitter has decided to change its economic distribution strategy with its main streamers. Starting next year, content creators who have a 70/30 deal with Amazon’s platform — that is, 70% of subscription revenue goes to the user, and the remaining 30% goes to the service — will move to a scheme that will cut your money income after exceeding a certain amount.

As explained TheVergethe streamers affected by the measure they will keep the split 70/30 until they reach $100,000. Once they exceed that amount, the revenue split will become 50/50, as is currently the case with many of the creators associated with Twitch.

The change will not be effective immediately, but will come into effect from June 1, 2023. But its application will not be automatic, even after that date. As explained, the modification of the distribution of income from subscriptions will become effective only when the contract between a streamer and the platform. This means that while a bond between the parties is in force, signed in advance of the aforementioned date, the change will not be implemented.

It is worth clarifying that the cap of $100,000 is not for one time, but annual renewal. When a content creator renews their agreement with Twitch, they will start counting towards that sum. Thus, the 70/30 distribution will be maintained until it is reached, and later the division will drop to 50/50.

When 12 months have elapsed since the signing of the contract, the count will restart and the scheme will return to 70/30. Situation that will be repeated at the end of each subsequent annual period.

Twitch considers that the change in the terms of the distribution of revenue from subscriptions will not necessarily mean a loss of money for content creators. The company ensures that they will be rewarded by a recent change in the division of advertising revenue. Since June, it is 55/45 in favor of the streamers.

According to the Amazon platform, this decision was made after considering that the fixed incentives to show ads in direct were too complicated.

Returning to the cut in the distribution of subscription income, the change of strategy of Twitch not too surprising. Rumors about this possibility appeared at the end of last April and were not well received by the partners of the service of streaming.

The notorious fact was that, at that time, the possibility of release the streamers of its exclusivity agreements to compensate for the loss of income. Something that was confirmed in August, when Twitch announced that it would no longer prevent its creators from going live on YouTube or other platforms. The only condition was that they do not broadcast simultaneously, unless they are through Instagram or TikTok.

How to cut a rope in seconds without tools

Porsche SE, VW’s main investor, on trial after a lawsuit by its shareholders for the ‘dieselgate’