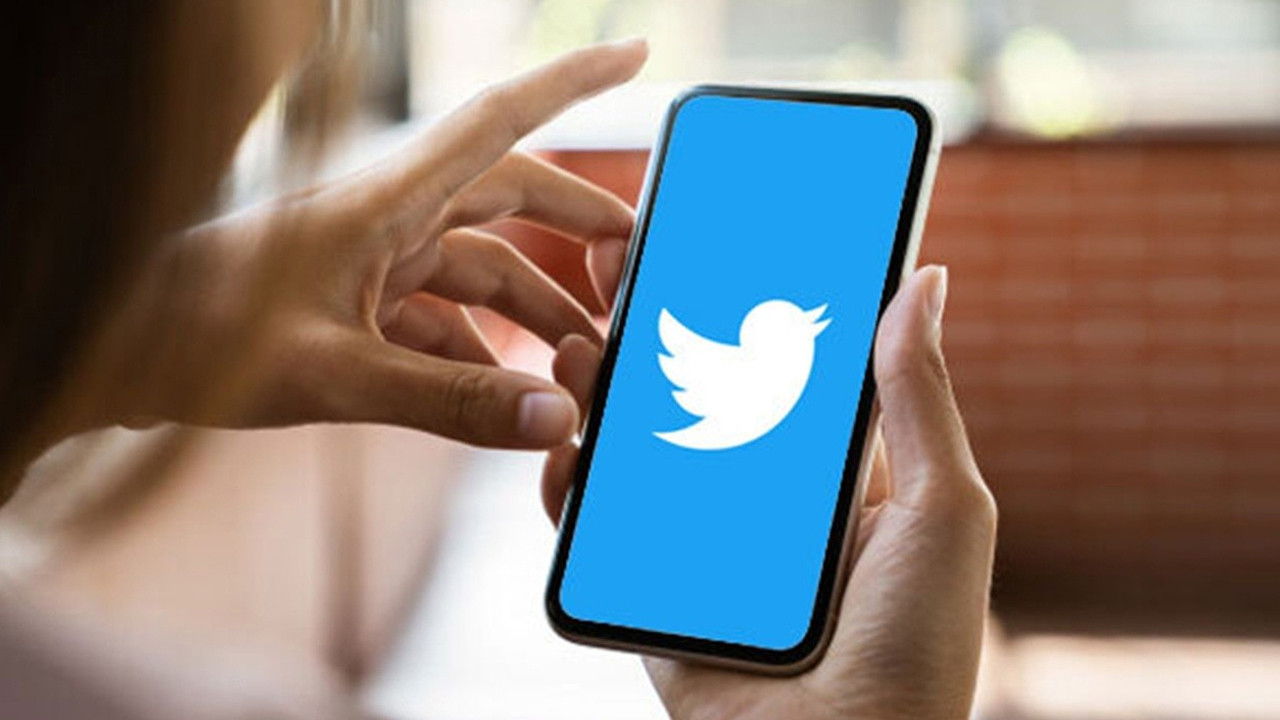 Social media The world has been sleeping with Elon Musk for almost a year and getting up with Elon Musk. The billionaire businessman, who got his wish after a long period of discussion about whether to buy Twitter or not, first parted ways with senior management and then fired thousands of employees after he took over the platform.

After these radical decisions of Elon Musk to twitter Many advertisers, especially the representatives of the automobile industry, who stated that the trust in people has decreased, twitter He canceled his advertising deals with Considering that the most important revenue gate of the platform is advertisements, it was not possible for Elon Musk to ignore these developments, and it already did.

advertisers again to twitter Within the scope of the campaign, which was launched to return the money, those who spend $ 500,000 or more during the month of December, will receive twice as much ad impressions of at least 1 million dollars. If companies spend between $350,000 and $500,000 on advertising, they will earn 50% increased ad impressions, and if they spend between $200,000 and $350,000 on advertising, they will be entitled to increased ad impressions by 25%.

As this campaign suggests Elon Musk It aims to increase its advertising revenues, which is the most important revenue item of Twitter, as soon as possible. So, will the incentive in question really attract advertisers, only time will tell.