two size changes would be in the pipes 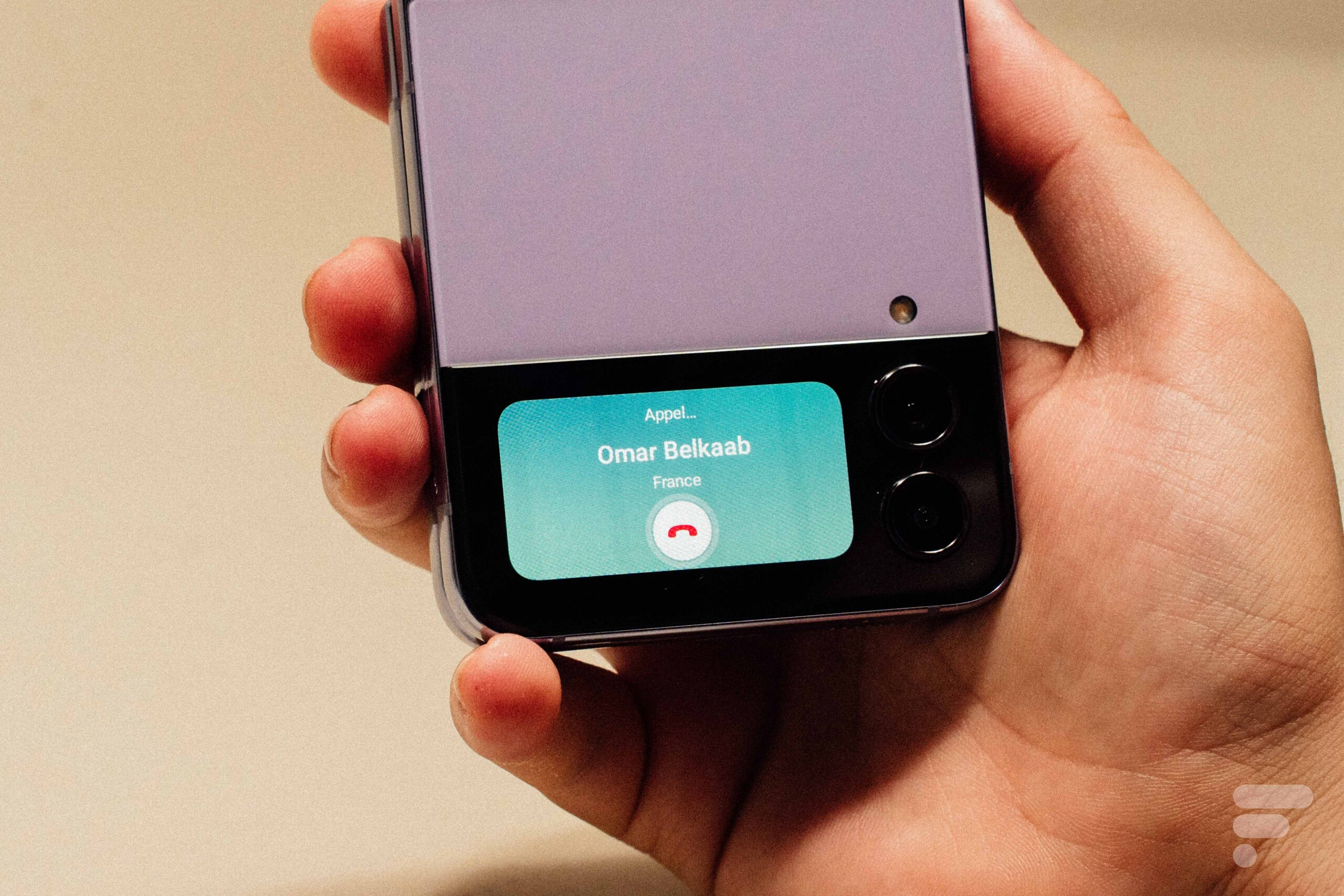 According to predictions by leaker Ross Young, Samsung would make two major changes to its future Galaxy Z Flip 5: one concerns the small external screen, the other the hinge.

Traditionally expected in August each year, the new generation of Samsung foldable smartphones is already making waves. Today, it is the clamshell model, the famous Z Flip, which has been leaked signed Ross Young. This leaker is particularly known for his foresight on display issues.

Nevertheless, the advanced elements must be welcomed with a minimum of caution. The interested party thus believes to know certain plans of Samsung as for the Galaxy Z Flip 5. The Korean giant could in particular review the size of the external screen, by enlarging its diagonal. As a reminder, that of the Z Flip 3 and 4 reached 1.9 inches. 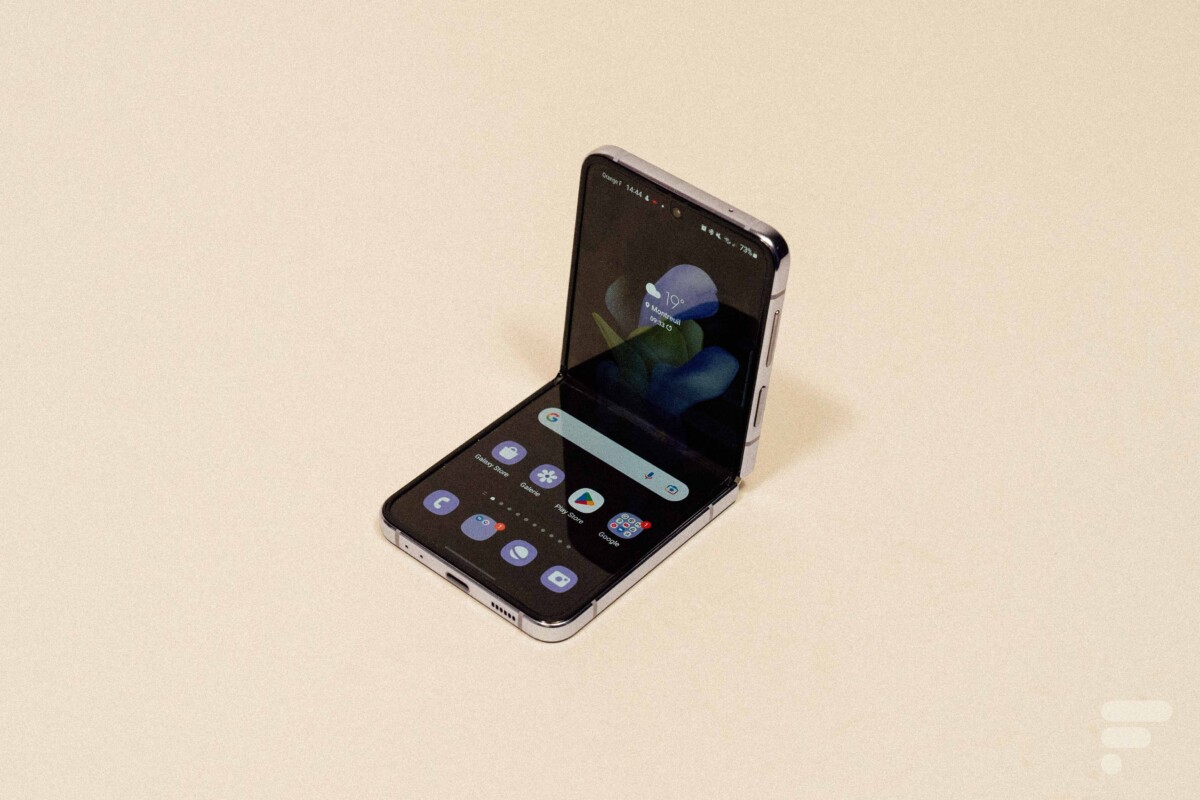 In this case, Oppo and Samsung would take a small step ahead of their competitors: the Motorola Razr (2022) is content with a 2.7-inch external panel, against 1.04 inches for the Huawei P50 Pocket. In short, it is clear that the trend is to enlarge the tiles placed on the front of the phone.

Another project on which Samsung would work: the hinge, and more particularly the fold of the foldable internal screen. The market leader has still not resolved this technical problem, both on its Folds and on its Flips. Conversely from Oppo, whose Find N had impressed us: no bend under the finger was felt.

It’s hard to say if Samsung will manage to make us forget it completely, but it’s time to optimize this little detail, both visual and physical. We’ll see this summer – in case the brand pursues its business logic – if the Galaxy Z Flip 5 will match Ross Young’s current description.