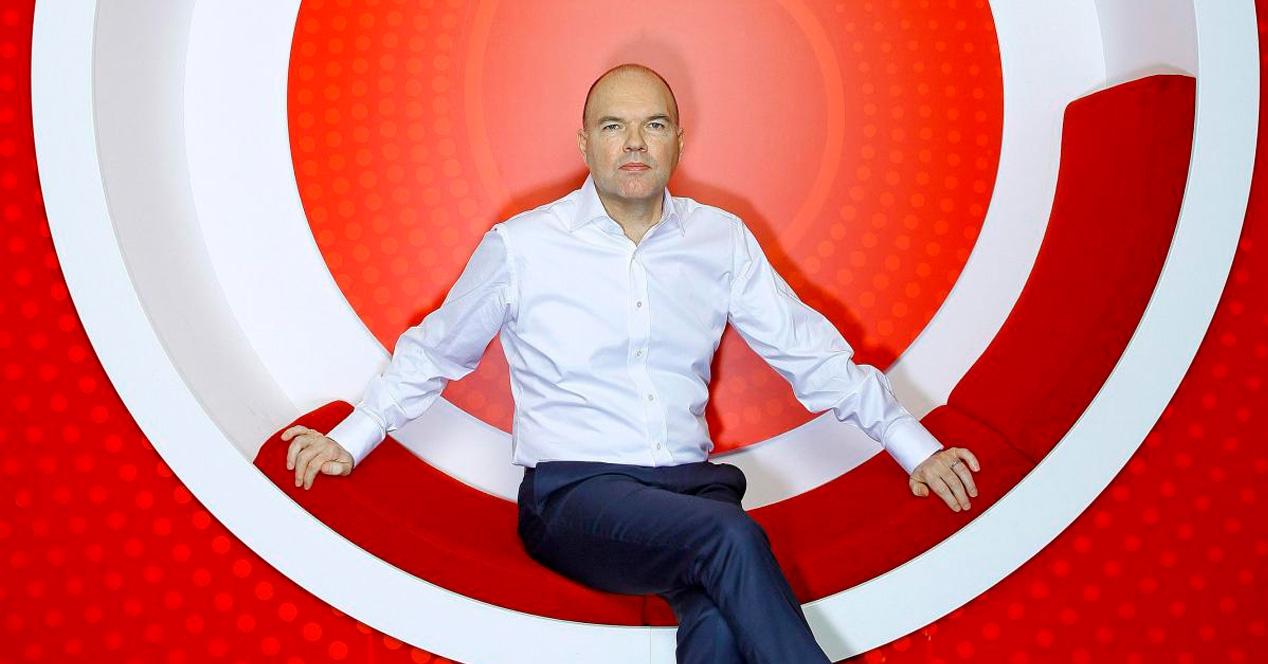 Share
Facebook Twitter LinkedIn Pinterest
Vodafone has announced that Nick Read will cease to be CEO of the group and its director as of December 21. Margherita Della Valle, until now financial director, will be in charge of being interim CEO of the company. Although Nick Read will step downas reported by the operator, will not cease to be an advisor to the board of directors and this position would be maintained until next March 31, 2023.
Four years as CEO of Vodafone that will come to an end at the end of the year and after more than twenty years as a company employee. “It has been a privilege to spend more than twenty years of my career at Vodafone and I am proud of what we have delivered to customers and society in Europe and Africa,” Nick Read explained in a Vodafone statement. “I agree with the council that now is the right time to pass command to a new leader who is capable of taking advantage of Vodafone’s strengths and taking advantage of the opportunities that lie ahead,” they collect from the official information given by the company.

Read has achieved all kinds of company achievements in European markets but has also faced deals and alliances from rivals: in the summer of 2022, two of the Vodafone’s main rivals in Spain (MásMóvil and Orange) agreed to a merger of 19,000 million euros that left the English operator out and at a great distance.


The president of the company, Jean-François van Boxmeer, has said about him: “I would like to thank Nick for his commitment and important contribution to Vodafone as Executive Director and throughout his career for more than two decades (…) During his four years as CEO, he has led Vodafone during the pandemic, ensuring that our customers remain connected with their families and businesses”. In addition, van Boxmeer has applauded Read’s work turning Vodafone into a convergent connectivity provider.

As reported by Vodafone, Margherita Della Valle’s intention will be to “accelerate the execution of the company’s strategy to improve operating performance and generate value for shareholders.” In addition, Della Valle will keep her position as financial director of the group and La Junta, as explained by the company, is already starting a process in which they will look for a new Executive Director.