Volkswagen makes a decision that will not please Europe 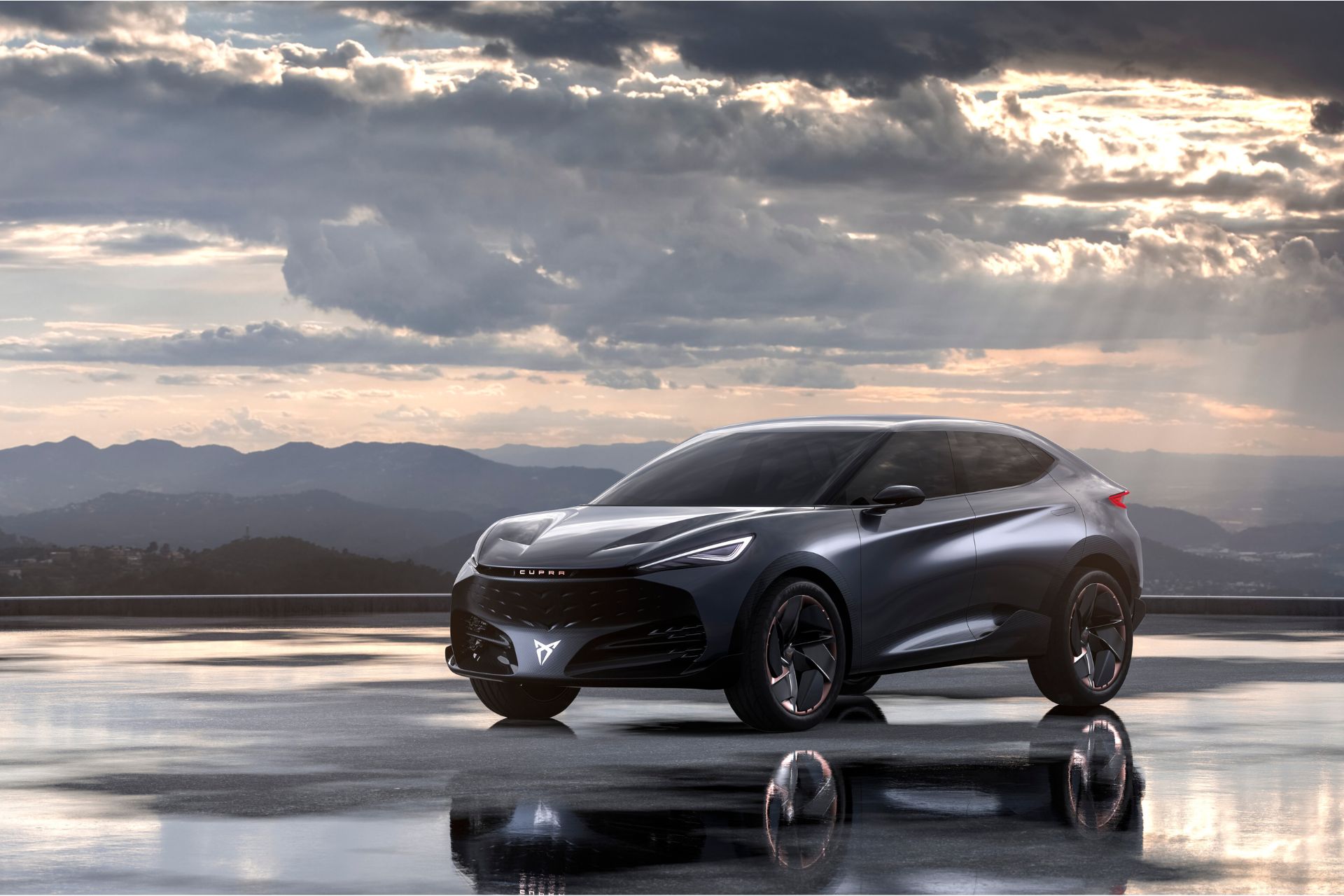 Unveiled as a concept in 2019, the Cupra Tavascan, the first electric SUV from the Spanish manufacturer related to Seat, will indeed see the light of day and should arrive in Europe in 2024. But unlike other Volkswagen models sold in Europe, it will be produced in China.

We have known the Cupra Tavascan for three years now. And for good reason, this one was officially unveiled in September 2019, at the Frankfurt Motor Show. Not in the form of a production model but a concept car, however, announcing a car that will be marketed later. And now we are finally beginning to know a little more about it, and in particular about its place of production.

Contents hide
1 Chinese manufacturing
2 The end of the bonus?

Still under development, the second electric model of the brand (integrated into the Volkswagen group), after the Cupra Born launched in 2021, should take its first steps in Europe during the year 2024 according to information revealed by Automotive News. But unlike other vehicles from the Spanish firm, this one will not be produced in Europe.

Indeed, the site announces that the electric SUV, rival of the Tesla Model Y, will be assembled not in Spain or Germany, but in China. Production will then take place in the Anhui factorylocated in the east of the country, not far from Wuhan and belonging to the brand as part of its joint venture created with JAC. 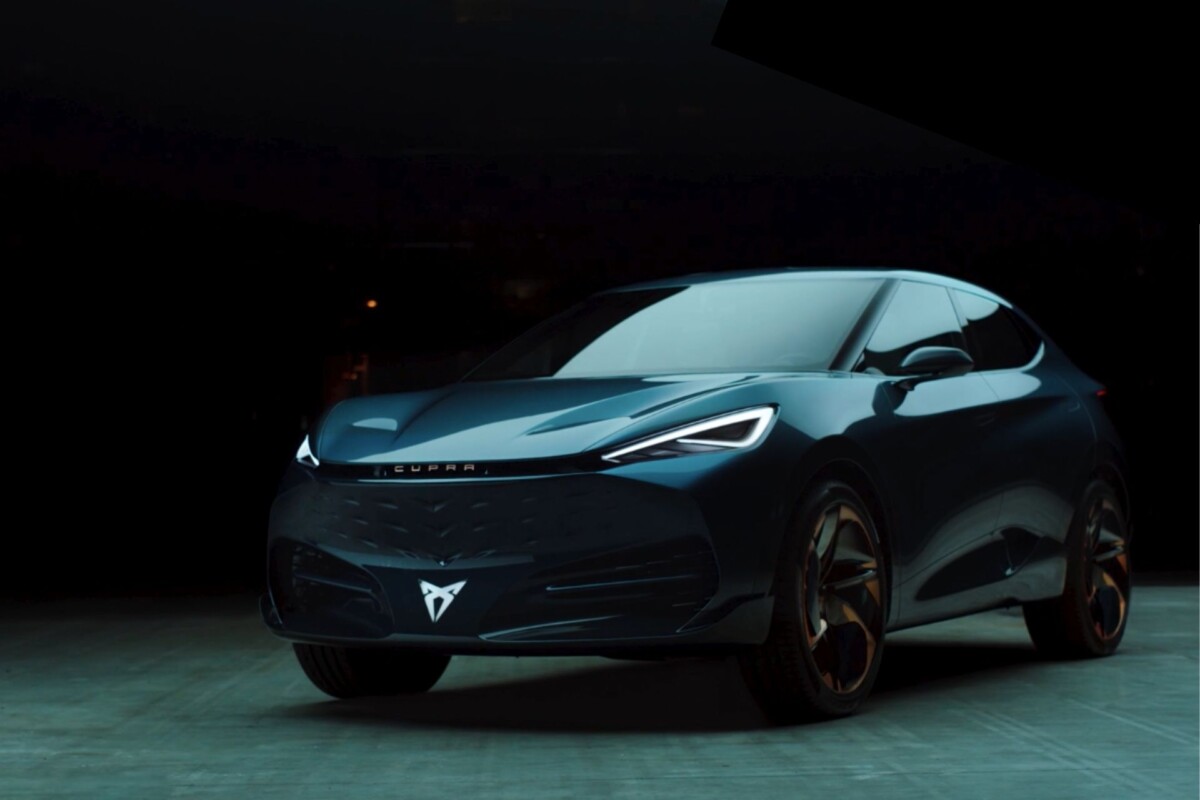 A strategy that then joins that of Tesla, which produces part of Model 3 and Model Y in its Shanghai factory and then exports them to Europe. And for good reason, the Berlin production site currently only assembles certain versions of the Model Y, which is not enough to meet demand. Especially since the production rate of the Chinese site is such that the firm has too much stock. Selling his cars on the Old Continent should therefore help him sell it.

Moreover, BMW is following a similar path, while the firm will relocate the manufacture of some of its models in the Middle Kingdom. This should be the case with the electric Minis, as explained The Timeswhile the BMW X5 should also be affected.

The end of the bonus?

The Renault group is also following this trend, when it has relocated the production of its Spring to China. A report by Jato Dynamics also pointed out that 20% of electric cars sold in Europe in August were made in China. And yet, only 18% of these are sold by a Chinese manufacturer.

What worries specialists, while more than 800,000 Chinese cars could be exported to Europe by 2025. At the risk of destroying jobs and undermining the competitiveness of our industry. 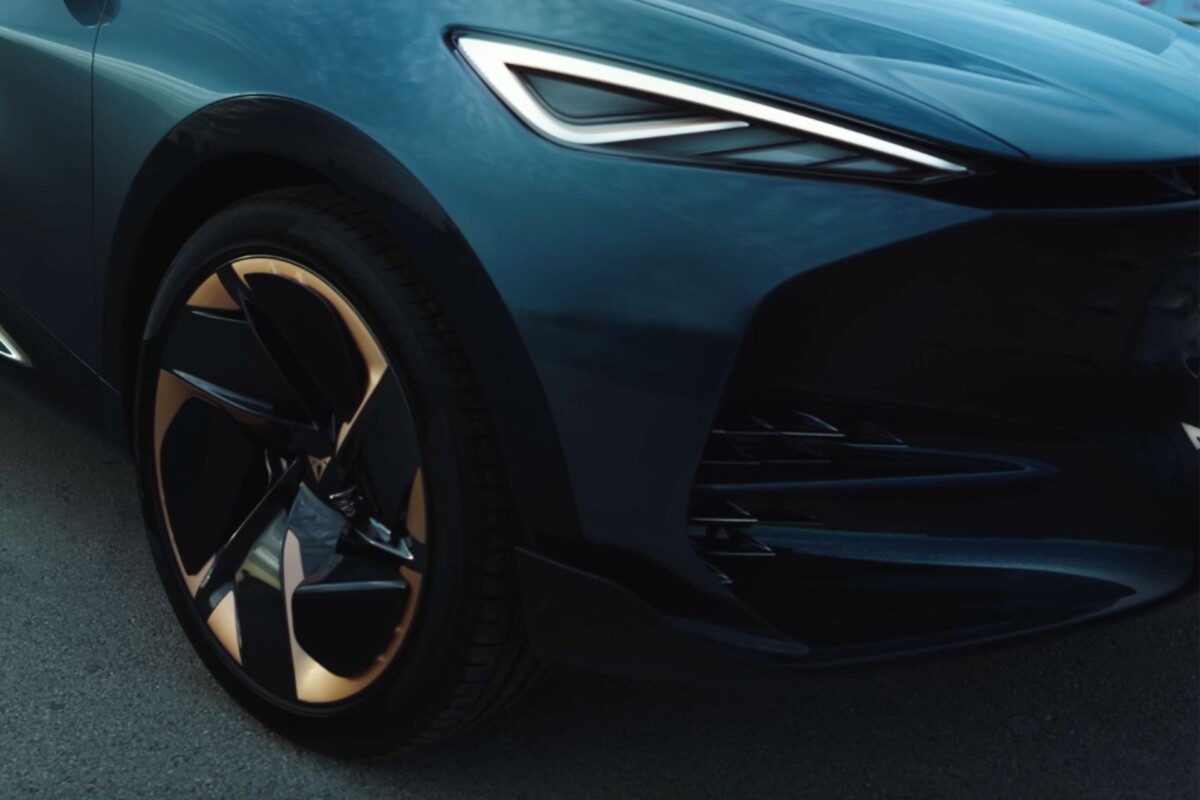 Several recommendations have been made by specialists, and in particular the NGO Transport & Environment. Among them, the end of the bonus for cars that have not been assembled in Europe. A measure that is of great interest to the government, which is considering implementing it. Thus, the Cupra Tavascan could be deprived of government aid, as well as the Dacia Spring, Tesla Model 3 and other MG4s.

As a reminder, the electric SUV is based on the MEB platform, which it shares with the Cupra Born but also the Skoda Enyaq iV and other Volkswagen ID.5. It should then inherit the same technical sheet from the latter, with a 77 kWh battery and a power of up to 300 horsepower.

How To Utilize Bitcoin On Different Platforms?