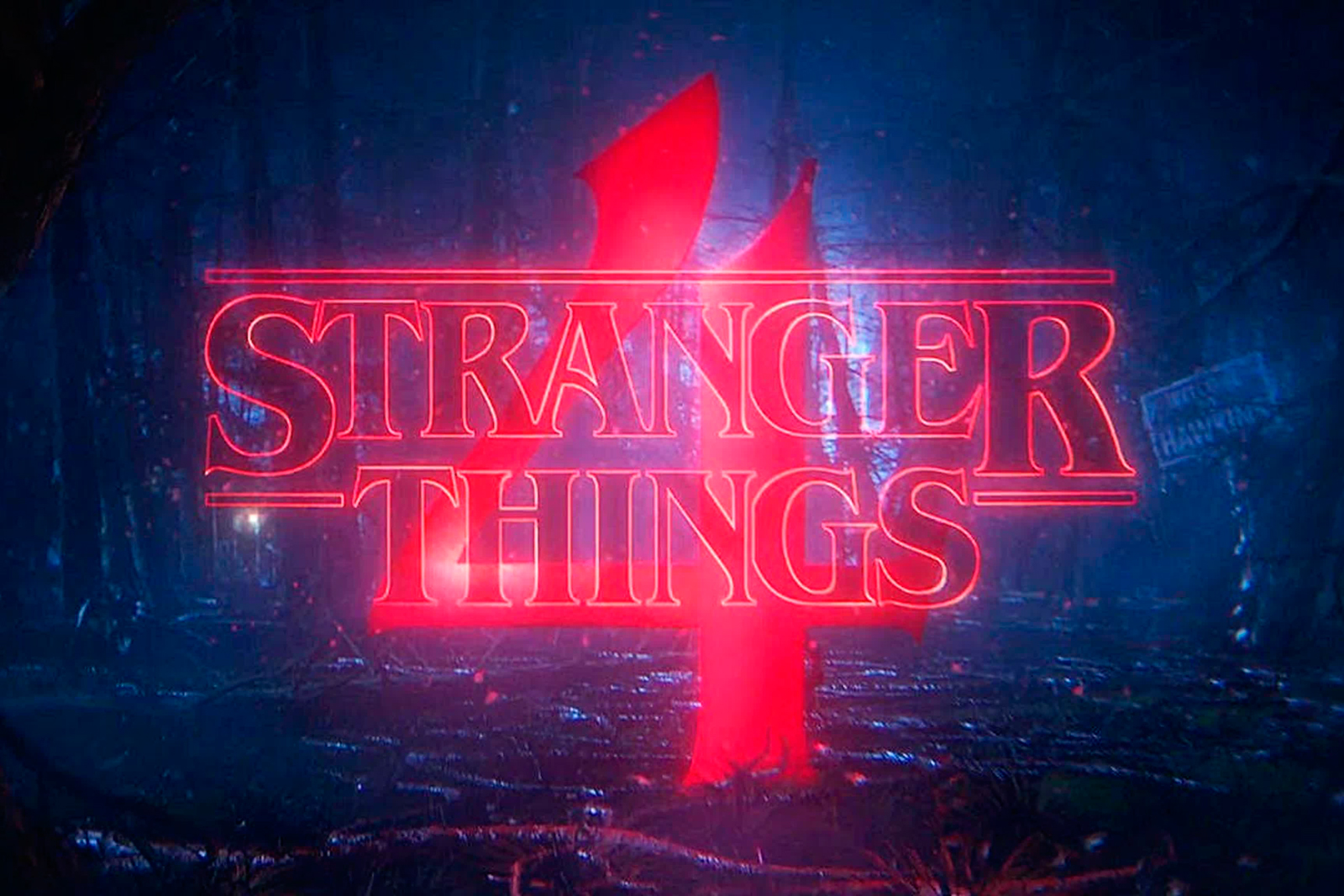 The countdown to Stranger Things 4: Volume 2 is underway and the tension continues to rise. Netflix has just released the trailer for the conclusion of the fourth season of its acclaimed series and it is as shocking as we hoped it would be. No more no less.

Volume 2 of Stranger Things 4 will premiere on Netflix on friday july 1. This second part could be key to knowing where the fifth and final season of the series could point. The filmmakers have already commented that there will be no more than five seasons, although they have not ruled out making prequels and spin-offs inspired by side stories within the plot.

As expected, the trailer for the second half of Stranger Things 4 It follows very closely the line that we had seen in the first preview, a few days ago. Tension plays a transcendental role in this videowhich is laying the foundations of what we will see in all its splendor in a matter of a few weeks.

The trailer of Stranger Things 4: Volume 2

Stranger Things 4: Volume 2 It will consist of two episodes that will complement —and complete— what was seen in the first seven installments of the current season. The eighth will premiere with the title “Dad”while the ninth and last will bear the name of “The Piggy Back”. As we already mentioned, both will be available on Netflix on July 1.

The trailer that the streaming platform has released brings all the expected seasonings after the shocking closing of the seventh chapter. It is made clear that a great and explosive battle is cookingand that all the protagonists are willing to do anything to stop Vecna, even if they are not prepared for it.

Of course, beyond the action, the second volume of Stranger Things 4 You will have to work on several points that are still waiting for their plot closure. How the portals to the Upside Down It remains one of the great intrigues of the series, regardless of having already seen something related especially to Hawkins. It is expected that there will be more details about it in the grand finale of the fourth season.

But beyond the origin of evil, there is also great expectation for the return of the Mind Flayer and the presence of more Demogorgon beasts. Of course, there is also a lot of interest in knowing if finally the second volume will take the life of one of his emblematic characters; as well as clarify what will be the fate of Nancy Wheeler, after the events of Volume 1.

There is much to cover in the final two chapters of Stranger Things 4; and the creators of the series have made it clear that they will not do so lightly. The eighth episode will last 1 hour and 25 minuteswhile the ninth will extend for 2 hours and 30 minutes. This will complete the almost 13 hours of total duration of this fourth season.

In any case, it is logical to think that some plot threads will remain open for the fifth season. Netflix confirmed that it will be the last, so it will close the story after seven years since its original broadcast.

so spectacular the design of the 100% electric car