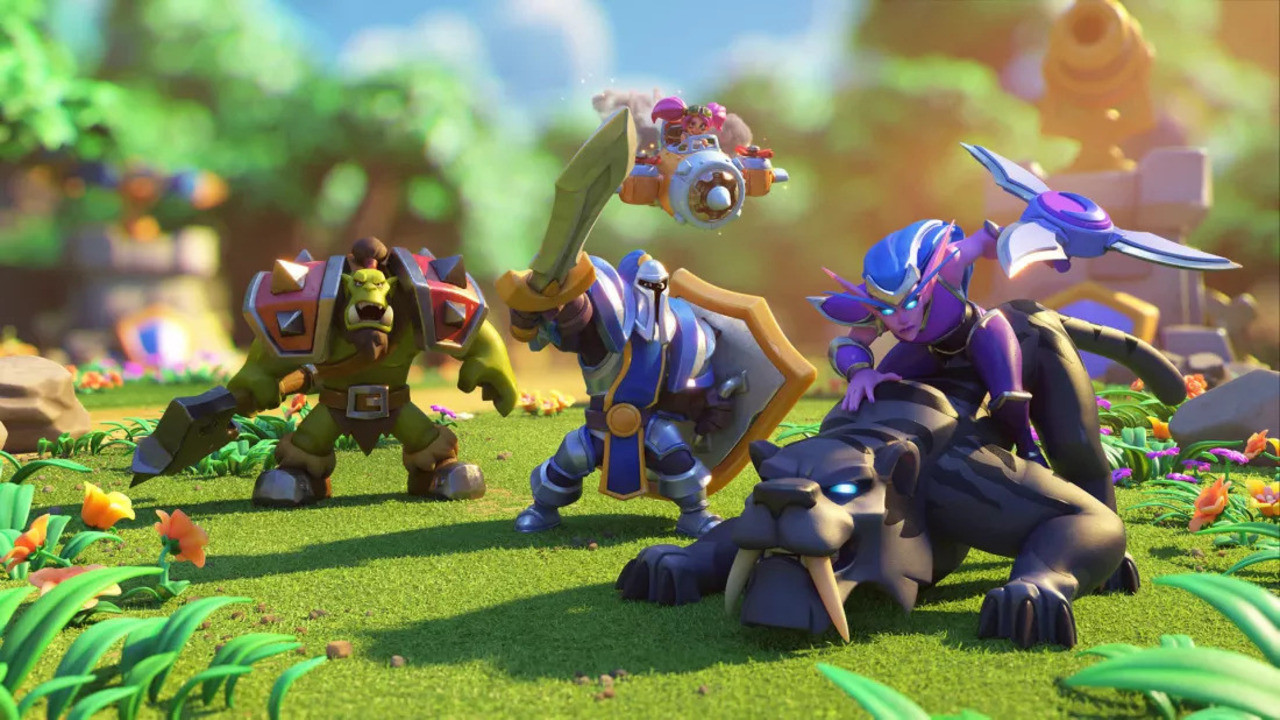 As previously promised, Blizzard has revealed details about its next mobile game set in the Warcraft universe. Warcraft Arclight Rumble is an action strategy game that challenges players to collect Warcraft Minis with five playable classes.

Alliance, Horde, Blackrock, Beast and undead You can choose one of the classes and embark on an adventure. Each of your Mini heroes has unique abilities and it’s up to you to use and match them to build your army for battle.

The first mobile game set in the World of Warcraft universe

In addition to the massive single-player story with over 70 missions, players will be able to compete in PvP or co-op matches in multiple game modes including conquest, dungeons and raids. As you level up you’ll be able to unlock new skills and upgrade your Minis. Players will try to replay the maps with new Mini combos to unlock additional rewards.

Blizzard Entertainment head Mike Ybarra, “Warcraft Arclight Rumble offers the kind of experience we’ve always tried to create at Blizzard.” said. “We are very proud to bring to mobile a new and original representation of Warcraft that is instantly fun, yet profound and rewarding in the long run. We can’t wait for players to experience the joyous chaos of this game for themselves. ” said.

There will be over 65 Warcraft Minis (Special heroes) to collect initially, but Blizzard is also expected to add additional characters over time. Players will be able to obtain in-game currency either by grinding them or by purchasing them from the in-game store to add to their collections and level up. Pricing and inventory for the in-game store are expected to be announced at a later date.

Mobile gamers interested in the game can pre-register here for the opportunity to participate in future beta tests. Blizzard said the game will come to Android and iOS in select regions later this year.