What is the cheapest laptop to play Overwatch 2 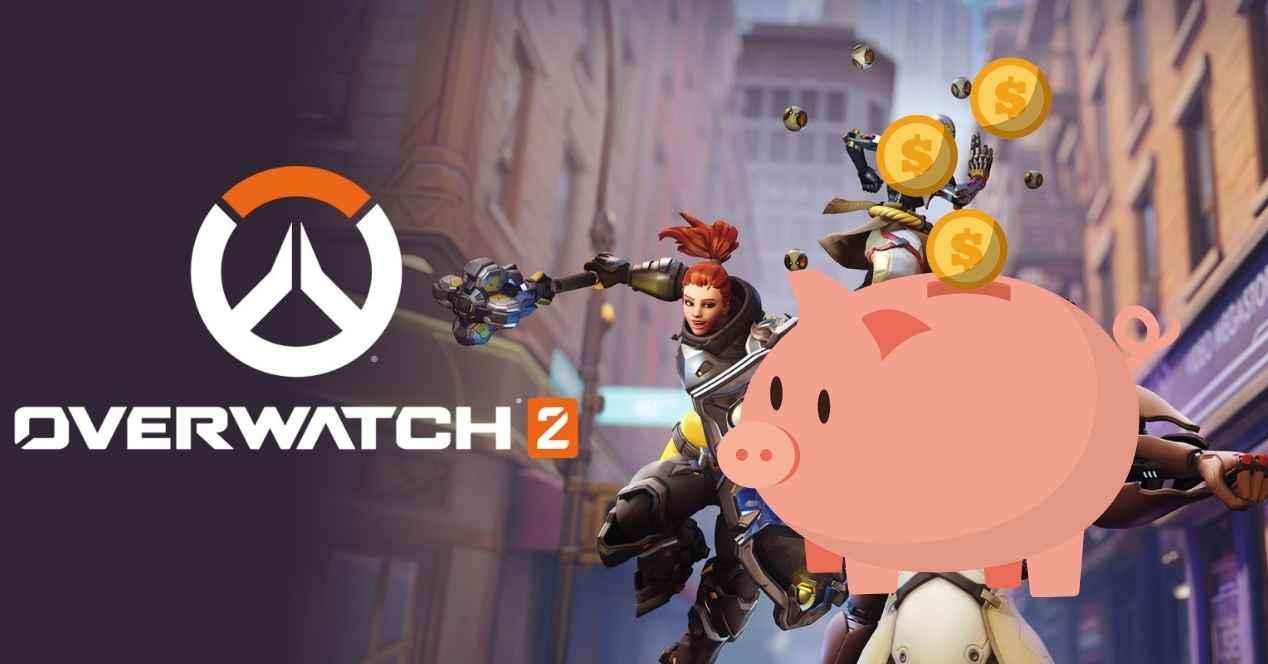 Share
Facebook Twitter LinkedIn Pinterest
The release of Blizzard’s Hero Shooter in the form of a fake Free to Play sequel is one of the biggest titles this month. The concept is none other than mixing ideas from MOBAs and MMOs such as the roles of healer, tank and damage and a series of exclusive powers of each character to make the games not generic and have more variety than a game of Conventional first-person shooter. doWhat is the cheapest PC to play Overwatch 2?
The most important thing of all is that we are not facing a game that is technically of a high caliber, if Blizzard has been characterized by something, it is the fact that its games do not usually need very powerful equipment compared to what is available at the time of launch. A few simple games of Overwatch 2 are enough to see how there is no visual and, therefore, technical evolution compared to the first part. However, this is not the most important thing in this class of games, but to get the maximum frame rate possible without sacrificing resolution and not going bankrupt.
Contents hide
1 Our minimum configuration for Overwatch 2
2 What is the cheapest PC to play it in good condition?

Our minimum configuration for Overwatch 2

One thing that shows that this is nothing more than a re-release of the first game is not only the fact that it looks the same, but also the fact that the recommended requirements from the first part are now the bare minimum. In any case, our goal is to be able to play at 60 FPS without problems in Full HD resolution. If we talk about a tower PC, then we will recommend a Intel Core i5-12400F 6 core or a AMD Ryzen 5 5600 as a processor in combination with a motherboard with H610 chipset for the first or one with A520 chipset for the second.

As for the graphics card, we have decided to rule out all those from AMD and the GTX from NVIDIA for two clear reasons: first, DLSS 2 is an important Boost in terms of the number of frames, second is NVIDIA Reflex and how integrated it is into the game and considering it’s a competitive game that’s a bit of an advantage in games. So our choice is a 4GB NVIDIA RTX 3050 to play, which has everything you need to play at 1080p without drops below 60 FPS without counting DLSS and with ultra graphics settings.

What is the cheapest PC to play it in good condition?

This time we have decided to make a change of the tables and not build a desktop PC, but bet on a laptop, since they will be much more comfortable and at the performance levels that Blizzard’s Hero Shooter asks for, you will not need to build a tower Very powerful. Searching among the different models we have found one that although it has a i5-11400H 6 core as a processor it will give you Full HD performance at the refresh rate of your monitor, 144Hzif you play with the graphics on high or medium, in Ultra it is close to 100. All this combined with 16GB RAMa 512GB SSD and one RTX 3050 4GB.

We are talking about the ASUS TUF Gaming F15 FX506HC that at the time of writing this review is at €729 without an operating system and without a discount of any kind. Although if you are not convinced, there are two other options of equal caliber.