What’s going through Musk’s mind? Now Twitter employees got a blow on salary 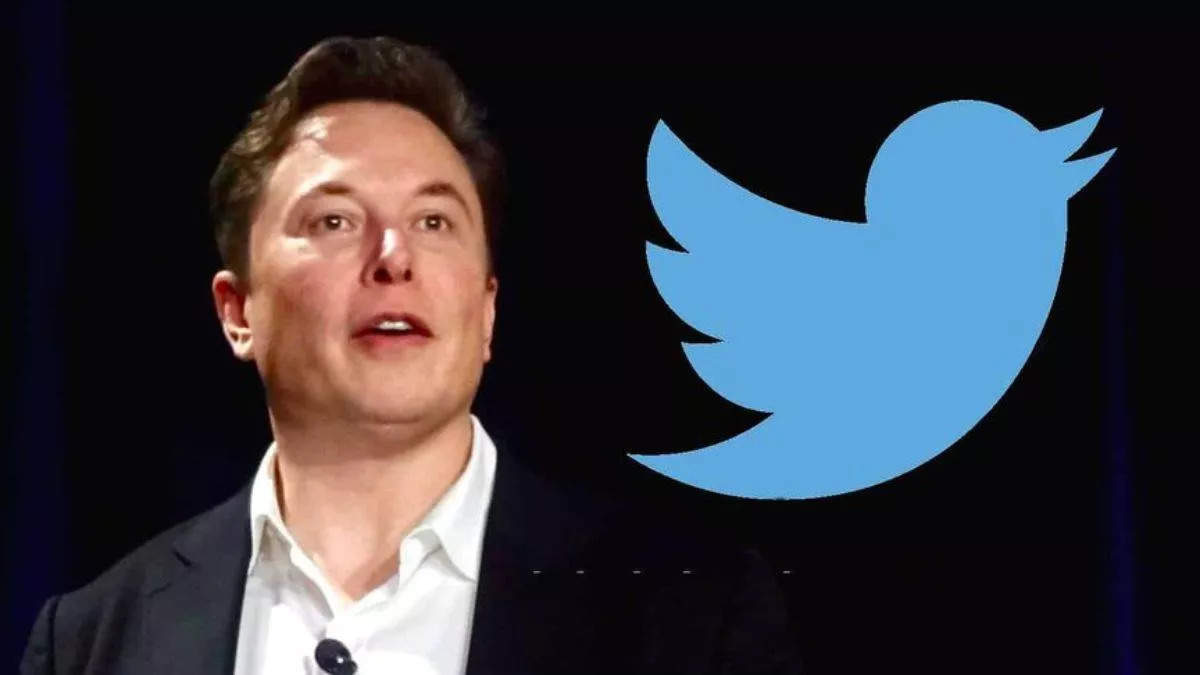 Share
Facebook Twitter LinkedIn Pinterest
Tech News Desk – Twitter owner Elon Musk has given another blow to the employees. For employees, the company has cut perks including wellness, productivity, home internet, training and development, outschool, daycare and quarterly team activity. “The allowances will be reevaluated over time and may be added back once the financial position of the company improves,” it added. Meanwhile, Musk has publicly expressed a desire to improve the social network’s direct messaging functionality. According to the Verge report, Musk told his employees that the company would work on encrypting DMs and adding encrypted video and voice calling between accounts. Musk is quoted as saying, “We want to enable users to have conversations without worrying about their privacy or users thinking all their DMs are coming out on the web, or thinking about a data breach on Twitter.” Huh.” Could he maybe be spying on someone Twitter.

In addition, after the micro-blogging platform fired two-thirds of its 7,500 employees in just three weeks, Musk said the company’s layoffs are over and it will continue to rehire people. In a meeting with employees, Musk also claimed that Twitter is now actively recruiting for positions in engineering and sales, reports The Verge. He also asked the staff to recommend potential candidates. Musk is working on many things as soon as he becomes the boss of Twitter. Recently, Musk had said that Twitter will work on speeding up the upload time, in which videos will be given top priority. Apart from this, Twitter has currently put a stop to the plan to introduce ‘Blue Tick’ in a new way. CEO Elon Musk said that different colors can be used to verify companies and people.