WhatsApp finally brings this useful feature to iOS, after 4 years of having released it on Android 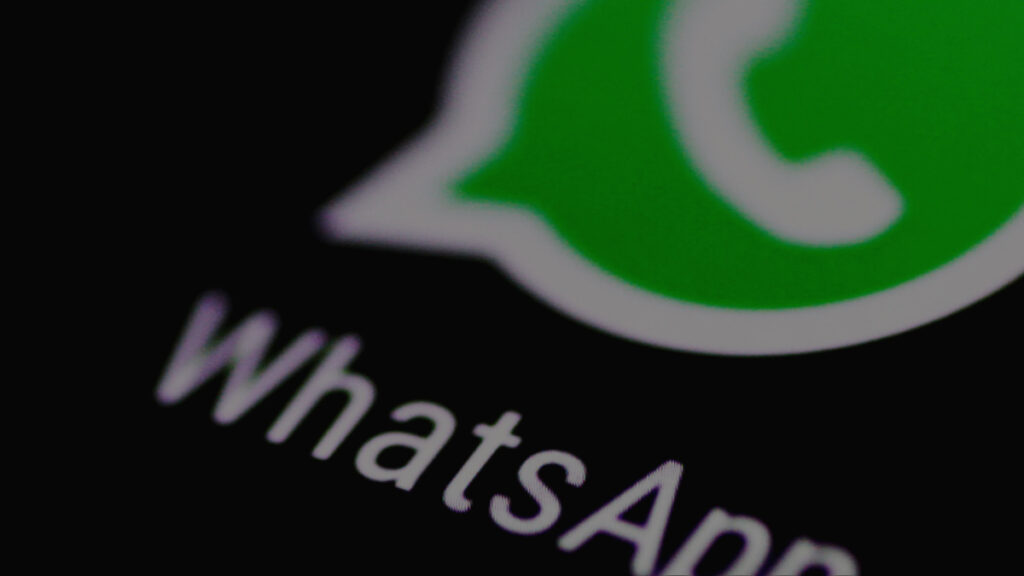 Share
Facebook Twitter LinkedIn Pinterest
If WhatsApp has made something clear, it is undoubtedly its intentions to always stay updated to offer new and innovative features to its millions of subscribers around the world.

The truth is that there are differences in the adoption processes by operating system that, although they are not so frequent, are still a reality.

In the same way that it happens with most of the available platforms, in WhatsApp when new functions are launched they usually land a few days away in the different operating systems. However, there are some updates that can take years to be compatible for all users regardless of the OS they use.

Such is the case of the Picture in Picture (PiP) mode compatible with video calls within WhatsApp, which was launched for Android in 2018, but has now begun to be rolled out to iOS users.

As usual, the arrival of the PiP mode to WhatsApp video calls on iOS will be implemented first for beta users, although it is expected that it will be in the coming weeks when the function, which allows you to navigate through other applications by having a call in video, I got to the stable version.

It is important to mention that the PiP mode in WhatsApp for iOS has been available since 2020; however, until now, the feature was not supported in video calls.

PiP mode for WhatsApp on iOS and its conditions

In other words, it was possible, for example, to run a voice note from WhatsApp and while it was playing, navigate in other windows, something that until now could not be done when making a video call.

As revealed by WABetaInfo, from now on, when making a video call, users with iOS devices will be able to move the conversation in a small vertical window and fix it anywhere on the screen, to interact with the rest of the apps installed on the phone. normal way.

It is important to mention that although WhatsApp maintains support for smartphones that operate under iOS 14 onwards, to enjoy this new goodness it will be necessary to have at least iOS 16.

Do you want to stay up to date in the world of technology? Subscribe to our YouTube channel and don’t miss out on the best in gaming, gadgets and geek culture! Follow us on networks.