WhatsApp: Now you can use the app from your tablet 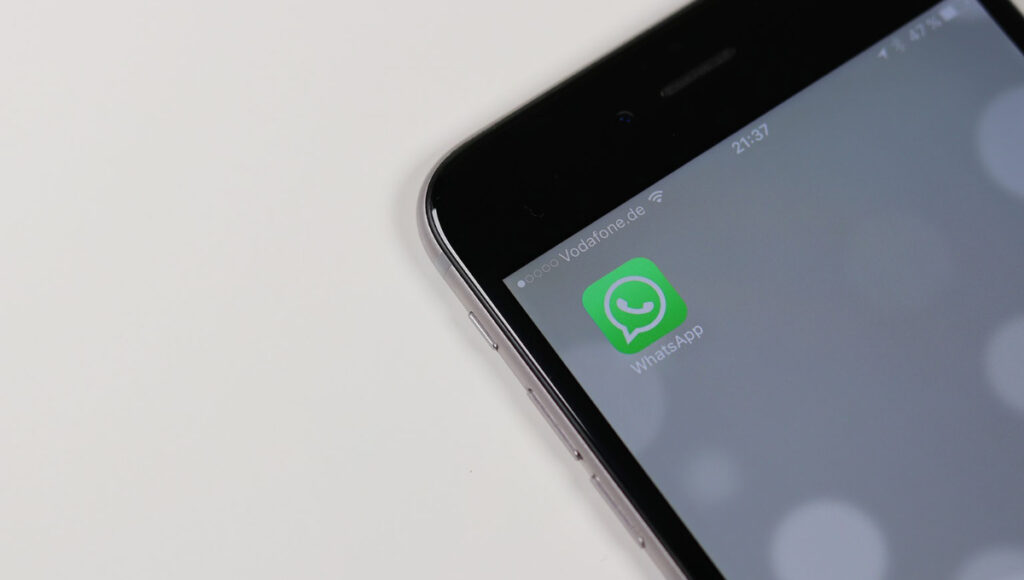 Share
Facebook Twitter LinkedIn Pinterest
It is not a hidden desire. Thousands of thousands of WhatsApp users have demanded for years to be able to use the messaging application from their tablets. However, until now we have not had a native app for these devices or an official method to cover the need.

It is true that there are alternatives such as using WhatsApp Web within these devices; however, the experience may not be as expected.

WhatsApp works on a new function for States

The truth is that this is about to change thanks to the arrival of the Multi-Device Mode to WhatsApp. This feature has put on the table the possible existence of an official version of the service for tablets and now, everything seems to indicate that we are perhaps a few months away from testing it.

In a new beta version of WhatsApp for Android, WABetaInfo has discovered that the service is working on an option to associate the same account to a mobile and a tablet.

The shared information shows that WhatsApp is still working to optimize its Companion Mode, which allows the same account to be used simultaneously on two devices.

This mode is now about to receive one more option to use the same WhatsApp account on both a smartphone and a tablet at the same time.

WhatsApp is getting ready to reach your tablet

As can be seen in a shared screenshot, the user interface is shown adapted to the horizontal format of a tablet, while adding the option to scan a QR code with the main device to associate the account.

By completing this process, users will be able to take their chat history to the tablet and use the messaging service from said terminal, even if the main device is not connected to the network.

For now, this possibility remains in a development phase, so there is still no approximate date for it to land in the stable version of WhatsApp. However, the official version of the service for tablets is closer than ever.

This is Raya, the celebrity dating app that Risto Mejide has started using because he knows you won’t be in it

You can no longer take screenshots on WhatsApp!