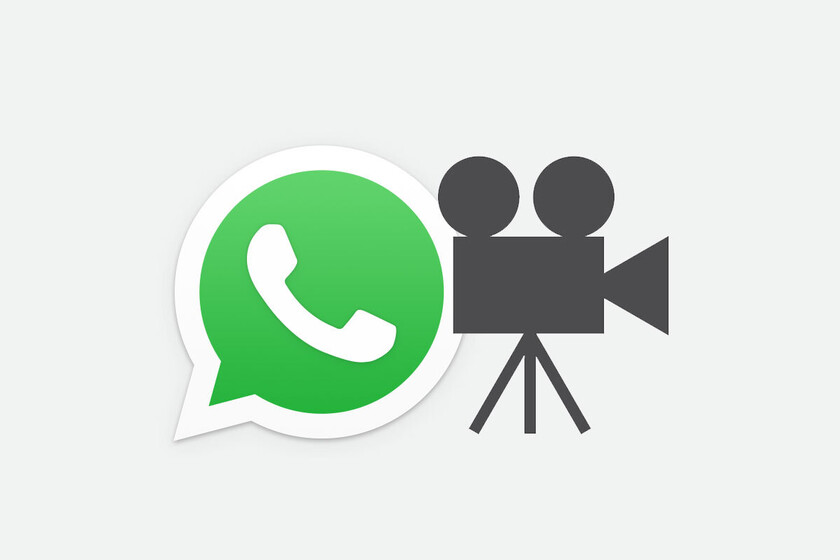 Share
Facebook Twitter LinkedIn Pinterest
After many years in which WhatsApp camera interface has remained largely unchanged, the app is now exploring new features. Among them, a change that borrows from traditional camera apps: the modes.

From the hand of WaBetaInfo we discovered that WhatsApp is preparing a redesign for its camera interface that will leave us record a video without having to leave your finger pressedwith a new exclusive mode for video recording.

WhatsApp has had its own camera for several years now: its own interface with which you can take photos or videos from the application itself and that is accessible from the camera tab as from the button to attach a photo in any chat. In the future, the camera tab will disappear and go to a new button that is already in testing.

Today with the WhatsApp camera you can take photos with a normal touch on the shutter button and record video with long touch, which means that you need to keep your finger pressed during the entire recording. Then forget about putting the video on a tripod and leaving it recording while you do other things. Someone at WhatsApp must have now realized that this is not very practical, and the application is preparing a separate mode to record video and take photosaccessible with new buttons that will appear at the bottom of the interface.

In this way, in photo mode you can take photos with a touch of the button and in video mode you can start recording with a normal touch, instead of a long touch. In this way, you will save yourself having to use an external application -such as your mobile’s camera- to record the video in hands-free mode: you can do it directly in WhatsApp. When? That remains to be seen. The novelty is not yet active for users.