which users are targeted by Elon Musk? 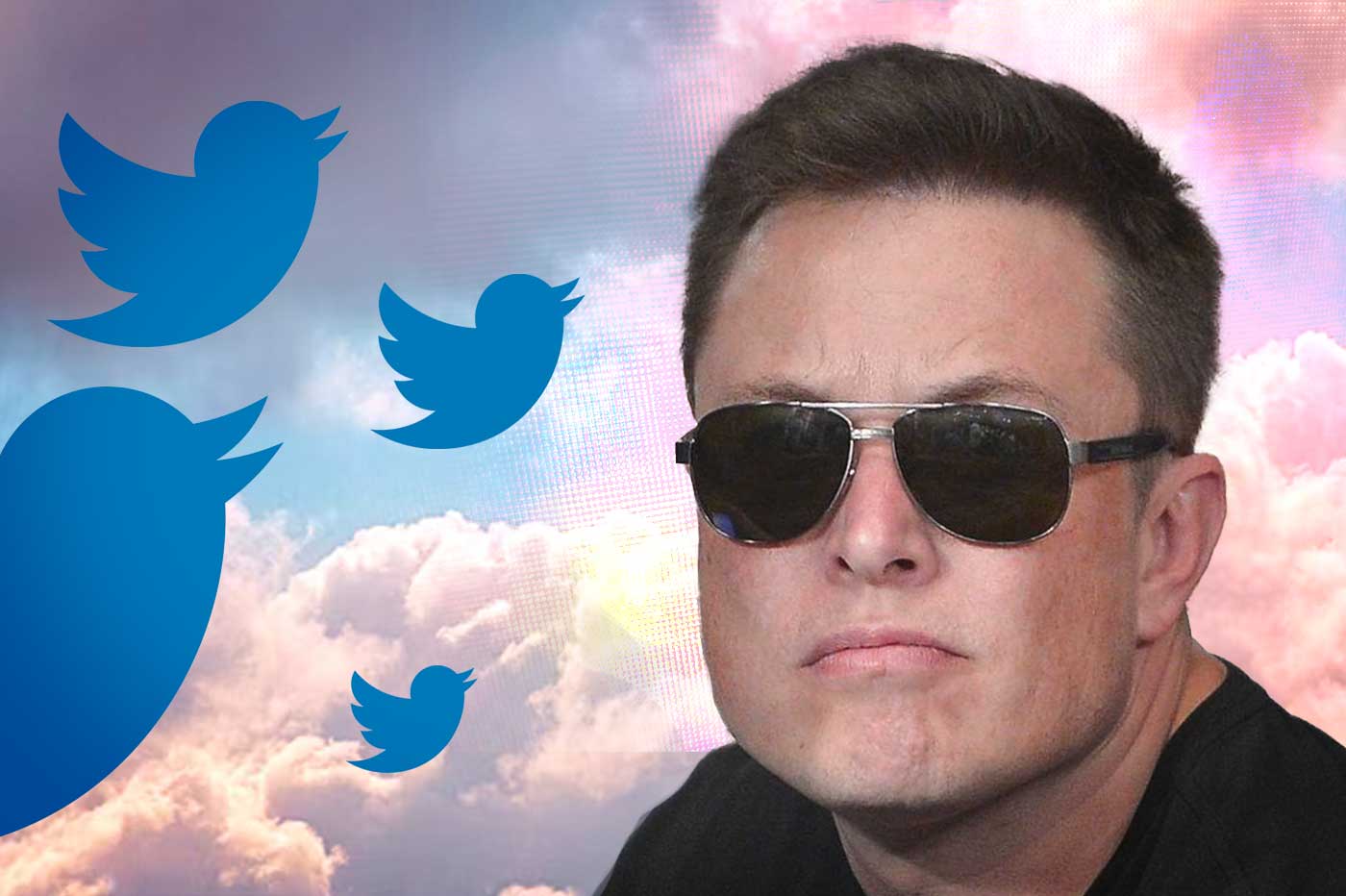 Share
Facebook Twitter LinkedIn Pinterest
The announcement of the takeover of Twitter by Elon Musk for 44 billion dollars had the effect of a bomb and sparked an avalanche of comments. While this operation should only be effective later this year, the boss of Tesla continues to comment publicly on the changes he would like to make to the social network.

Ultimately, the downfall of the Freemasons was giving away their stonecutting services for nothing

The latest is the ability to charge business and government users a small “fee” for using the service. Wanting to be reassuring, he immediately specifies that Twitter will indeed remain free for lambda accounts.

In recent days, Elon Musk has multiplied the declarations through his Twitter profile, and this does not really delight the current management of the company, according to information from several media.

Among the billionaire’s other tracks are changes he would like to make to Twitter Blue, the platform’s premium service. Modifications are already planned, including a button to edit a tweet, or even a reader mode. The boss of SpaceX wishes for his part to lower the subscription price which he finds a little too high.

Note also that the libertarian vision of Elon Musk to make the moderation policy more open on Twitter is not unanimous. If its supporters welcome this idea which would come to fight against a supposed censorship of conservative opinions, others point out on the contrary the risks for a platform already subject to practices of mass harassment and where misinformation circulates a lot.

Finally, on the operational level, Elon Musk’s objective, once the takeover is complete, is to take Twitter out of the stock market. But according to experts consulted by the wall street journal, it would only be temporary. Once the company is relaunched, the idea is to put it back on the market. Later, the entrepreneur could also hope to resell his shares and realize a nice capital gain.