Why NASA shoots lasers at the forests present on the planet 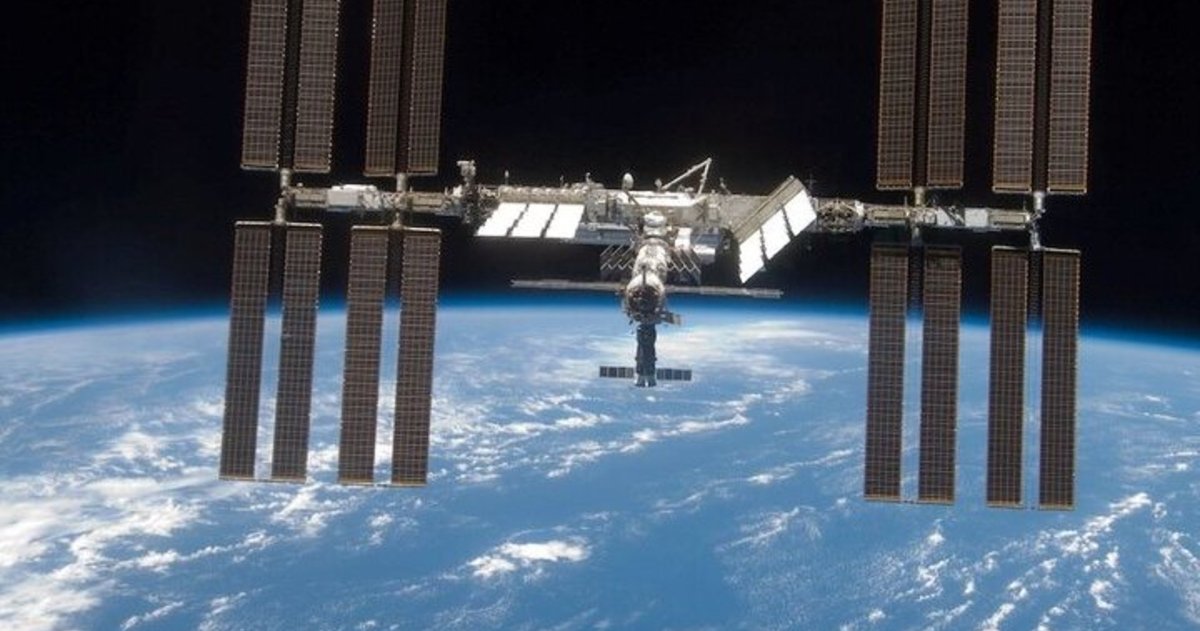 NASA is sending lasers into the forests of the planet. What are the reasons behind?

As you well know, climate change is accelerating over the years. The human being, in addition, is acting as an accelerator due to the high CO2 emissions that are into the atmosphere due to multiple activities and economic sectors. Despite the fact that there is already beginning to be movement with the aim of catch this controversial cause of global warmingThe truth is that there is still much to be done. In the middle of summer, we are witnessing forest fires everywhere. It should be noted that the trees themselves are nourished by this CO2 itself.

It could be said that the forests are a great shield against the radiation of the sun’s rays. NASA, likewise, is carrying out studies to determine how it is possible to contribute to a reduction of the current problem. To do this, he has started fire a specific type of lasers at the woods themselves. Don’t worry, it’s for a good cause. Thanks to this measure, it is intended to obtain much more information about the existence of the groups of trees with the aim of preserving their integrity in the future.

Let’s see, therefore, what NASA is doing with the aim of ensure the presence of these CO2 absorbers, what are the keys to one of the latest projects being carried out by the US Space Agency and, of course, to what extent can this measure be somewhat effective in safeguarding forests. Here is the NASA pilot project with some curious lasers.

GEDI, a NASA project created to save humanity with laser beams

Earlier we mentioned fires as one of the major causes of forest loss on Earth. However, there is an even more worrying problem: deforestation. Taking a look at what has happened in recent decades, the indiscriminate felling of trees has become a constant. Our main green reserve, the Amazon Natural Park, has seen its area shrink exponentially. It is known as the lung of the Planet and, on the other hand, it does not stop reducing its extension.

This is a problem exclusively ours, that is, of the human being. NASA, through this proposal, aims to monitor the extent of the forests, so frequently launches laser beams to be able to measure its extension and, in addition, control the CO2 present in said areas. Based on these parameters, it can be known if deforestation is taking place or if, on the contrary, said forest is free from our clutches. From the International Space Station, the measurement of all the required information is carried out.

According to the Interesting Engineering portal, this information monitoring can be of great importance to preserve the extension. Furtive practice is the order of the day, so it is necessary to act in this way to try reduce the exposure of forests to their own destruction. Now, why is it so important to guarantee the presence of the forests themselves in full?

Each tree acts as a kind of CO2 storage that it has been encapsulating in order to carry out the process of photosynthesis. If it ends up being felled, part of what was collected for so long may end up being returned to the atmosphere, so its participation in climate change would be total. In fact, it is noted that 20% of the world’s total pollution comes from deforestation itself.

In the future there could be a collaboration between NASA and other companies in the sector such as SpaceX to carry out this type of experiment. After all, these are companies that, deep down, they are not so different.

The days on Earth are getting shorter, a new record was recently recorded in the history of the planet