Wi-Fi 7 getting closer: We already know who would sign the first compatible smartphones 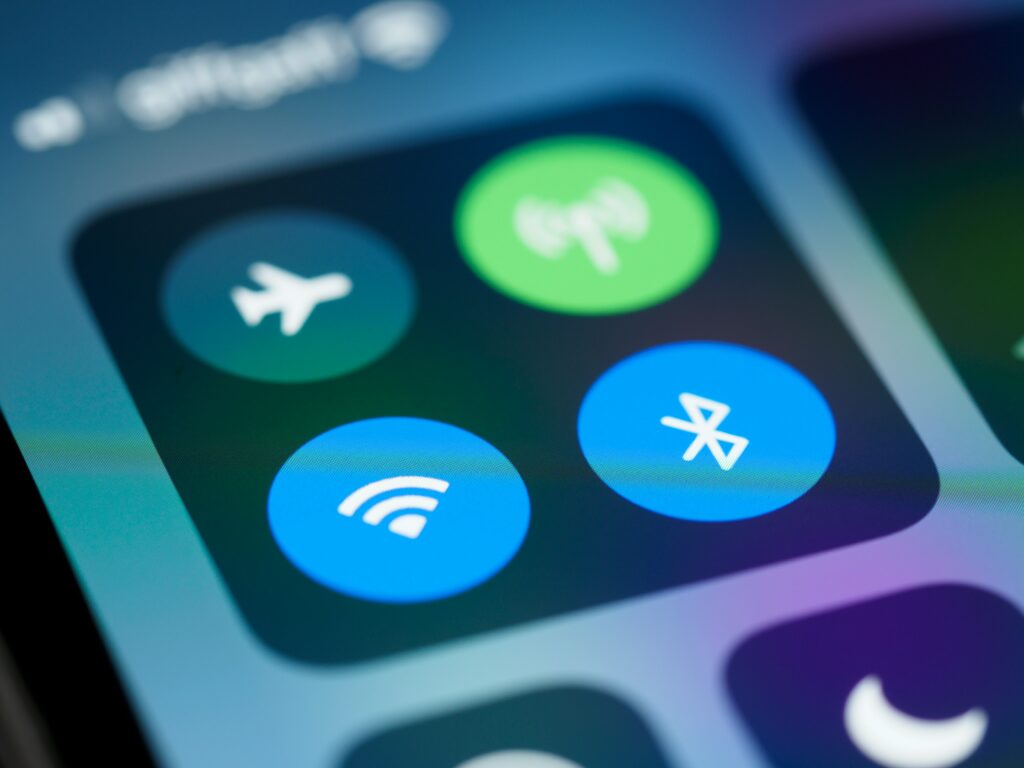 Although it is true that Wi-Fi 6 has not yet been adopted as the main standard in the world, what would be its successor has already shown some of the benefits that it is capable of offering for a world in which the metaverse, transmissions in 8K or Cloud Gaming are beginning to be frequent among Internet users.

Wi-Fi 7 is the commercial name of what is identified as 802.11be, which is still in a development phase in the Wi-Fi Alliance, a non-profit organization that is in charge of managing this standard.

Wi-Fi 7 was first heard of in an early draft published in May of last year, outlining the technical specifications needed to improve upon the current standard. Thus, Wi-Fi 7 is based on 802.11ax.

The big intention around Wi-Fi 7 is to improve speed. The objective of the body behind the standard is to reach a data transmission speed of at least 30 GBps, a figure much higher than the 9.6 GBps proposed by the still incipient Wi-Fi 6. The bands used by Wi-Fi 7 will be 2.4 GHz, 5GHz and 6GHz.

This new version of Wi-Fi is expected to start in May 2024, so as indicated by DigiTimes, it will be during the second half of that year when we can see the first smartphones compatible with this technology.

The first Wi-Fi 7 smartphones will be…

Citing sources from the IC inspection and backend laboratories, the aforementioned medium even ensures that Samsung will be the first manufacturer to add this type of connectivity, punctually, through the launch of the Galaxy S24.

Although it is true that, in addition to Intel, firms such as MediaTek and Qualcomm have already given details of their chips compatible with Wi-Fi 7, it will not be until the fall of 2024, when the South Korean firm adds support for this new connectivity standard to their mobiles of the highest range.

As for other manufacturers like Apple, whose devices now support Wi-Fi 6, they would move seamlessly to the next version of the standard, that is, without considering the Wi-Fi 6E variant, now available. DigiTimes suggests that with the launch of Wi-Fi 7 on the horizon, Wi-Fi 6E is “just a transitional technology.”

HONOR opens connectivity between its PCs, smartphones and tablets