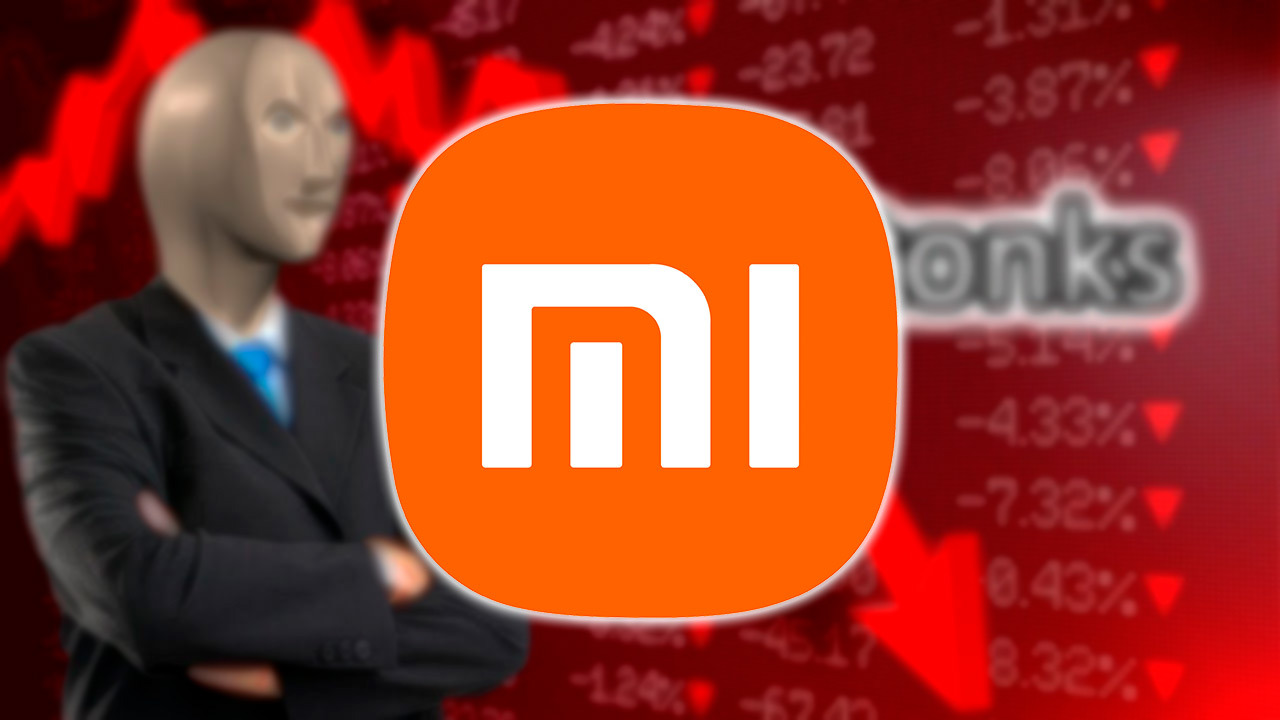 Share
Facebook Twitter LinkedIn Pinterest
During the year 2021, Xiaomi was the third best-selling smartphone manufacturer in the entire world. However, the blockades to China and the constant supply problems have affected its growth in the European market. In fact, according to a recent Counterpoint study, Xiaomi deflates in Europe and the favorites of the moment are Samsung and Apple.

Xiaomi remains below Samsung and Apple in 2022

The smartphone market fell 11% in the second quarter of 2022, with only 40 million units deployed in European territory. Many factors influence this year-over-year decline, such as geopolitical uncertainty and the deteriorating global economic climate.

However, some manufacturers in the sector have managed to maintain themselves and increase their market share. Such are the cases of Samsung, who remained as the number one in Europe; and Apple, whose shipments increased thanks to the release of the iPhone SE 5G. Although it is worth mentioning that both companies saw equally affected due to their departure from Russia.

To be specific, compared to the second quarter of 2021, Samsung increased its market share of 27% to 32% and Apple’s 21% to 24%. Likewise, Realme also showed a remarkable growth when scaling from 2% to 3% on his way through Europe.

On the other hand, brands like Xiaomi and OPPO were quite affected in this second quarter of 2022. Counterpoint Research’s quarterly market monitor reflects that Xiaomi fell from 27% to 19% share in Europe. While OPPO decreases only 1%, that is, from 6% to 5%.

Both companies were affected by problems in the distribution of suppliesNot to mention that political tensions in various European nations have stunned the broader market. Of course, Xiaomi still remains as the third manufacturer with more presence in the market in 2022 and its closest competitors are far below.

Specialists are hopeful that the shipment of smartphones to Europe will increase soon, but it is likely that its recovery will take a long time. For now, let’s hope that Xiaomi closes with decent numbers in 2022.