Xiaomi has announced the devices that you offer 5G support! 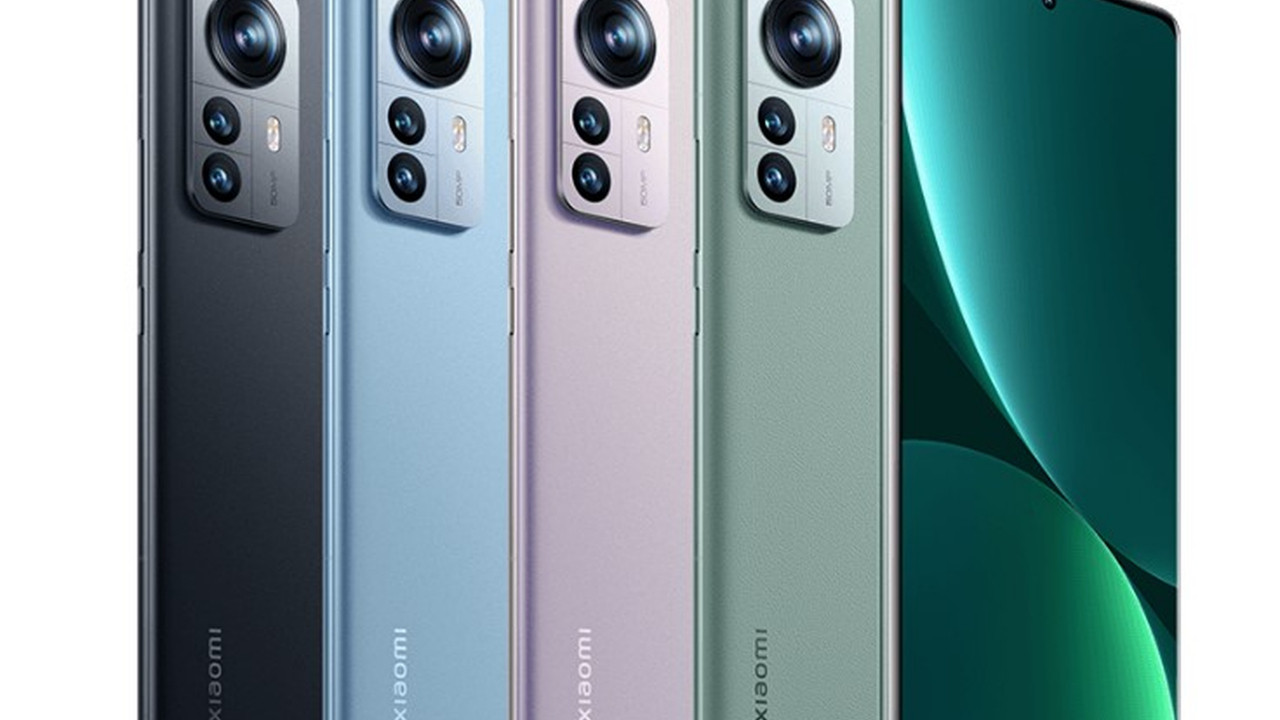 A Xiaomi executive has revealed that the company will soon release a software update that will bring 5G support to most of the smartphone models in the Indian market. 5G is now more and more involved in our lives. In this context, the Chinese technology giant has released the update for certain smartphone models.

Now, Xiaomi According to Indian President Muralikrishnan B, “100 percent of 5G smartphone models support NSA network out of the box, where users can select “Prefer 5G” in network settings to connect to 5G network”

Xiaomi has announced the devices that you offer 5G support!

“For uninterrupted SA support, we have started rolling out FOTA updates to select devices such as Xiaomi 12 Pro 5G, Mi 11X Pro, Xiaomi 11i, Xiaomi 11i Hypercharge, among others. Most devices will start receiving OTA updates by Diwali.” expressions were used.

In particular, Xiaomi is one of the first brands to bring 5G support for its smartphones that support the new network standard. While Oppo is one of the companies that offers full 5G support for 5G phones, Apple is preparing to introduce 5G support soon. Similarly, Samsung will also bring software updates by mid-November and Google will offer software support for Pixel 6 series and Pixel 7 series smartphones after a while. In this context, it would not be wrong to say that all brands are slowly starting to offer 5G technology. The Chinese technology giant is also determined to speed up its work.