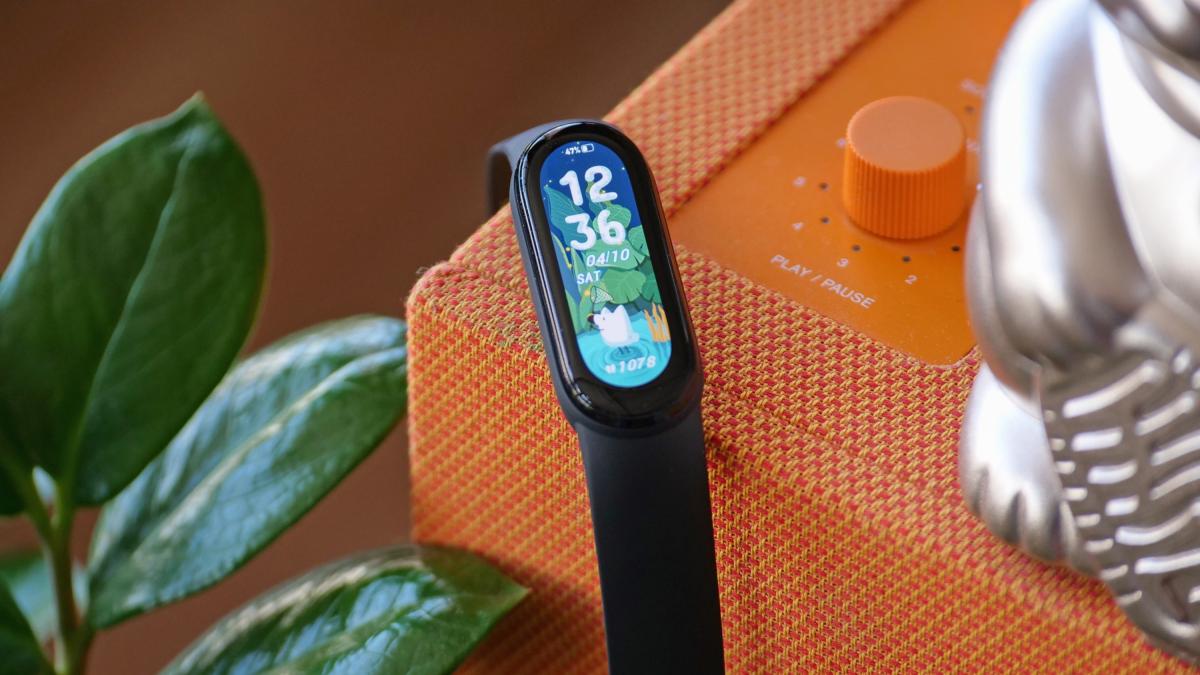 One of the great launches of the year, which is always expected around these dates, is the new version of the Mi Band that Xiaomi launches in different markets around the world, first in its country and later in other territories such as North America or Europe.

After the success of the Xiaomi Mi Band 6 last year, we are about to receive the seventh iteration of this popular activity bracelet and of which, curiously, very few rumors have been heard this year despite the fact that it is only a few minutes away. weeks of being available, first in China and later in Europe.

Luckily, a technological youtuber has offered the first details of this activity bracelet that would have already entered production to be launched in the coming weeks and that will arrive with a lot of news.

[Exclusive] Serial production of the Xiaomi Band 7 has started in several Eurasian countries. Expect the launch to happen soon. Additionally, a new Xiaomi Watch is also in the making.#Xiaomi #XiaomiBand7

Previously, the Xiaomi Mi Band 7 had already been certified in the telecommunications entity of Indonesia and Belgium, intuiting from the data that its battery capacity it would be increased to 250 mAh from the 125 mAh of the current model.

Another expected novelty is that the screen has a larger size and resolution, reaching 192 × 490 px.

Another of the new functions that will be released is that the lock password will be extended to six digits from the current four; we can upload the configuration of the bracelet to the cloud; We will have new modes such as “Always on display”, energy saving mode or even scheduled vibration mode, and even a new intelligent alarm system, among other functions.

It is also said that at the launch of this new activity bracelet It could be accompanied by a new smart watch from the brandso it seems that this summer we will have to renew many of our technological accessories if the launch deadlines are met.