Share
Facebook Twitter LinkedIn Pinterest
The Xiaomi Group team held its third online Hackathon, an event that brings together various technological projects and that featured an unusual but futuristic winner. This is the Xiaomi MiGu Headband, a headband with which you can control smart home system by brain wave.
Contents hide
1 Everything you need to know about the Xiaomi MiGu Headband
2 Price and availability

Everything you need to know about the Xiaomi MiGu Headband

In detail, the MiGu Headband project took first place in the virtual event held by Xiaomi. According to its manufacturers specifications, the band is designed to control smart home system. In addition, you can also perceive and track fatigue through brain waves.

The headband consists of three points capable of receiving electrical signals, which when put together allow the headband to see brain activity. According to the type of brain wave perceived by the device, it can communicate with a device so that it performs the action desired by the user.

Simply put, when wearing the Xiaomi MiGu Headband, the user has the option to use their brain waves to control the devices. connected to your home ecosystem. So making use of your Xiaomi products for the home with thought can be a reality and, perhaps, sooner than previously thought. 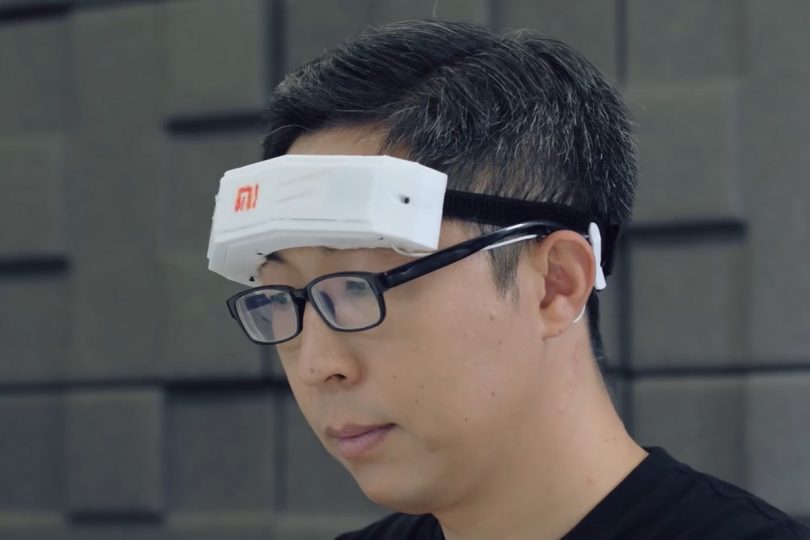 The development of technology is taking place very rapidly. So while it may seem like something out of a sci-fi movie, it’s likely that you’ll soon see other similar products on the market. Would you like to drive your car with only thought? Maybe in the future it will be possible and Xiaomi will have a device for it.

The Xiaomi MiGu Headband is in its prototype phase and its specifications are limited. For now, it is unknown if Xiaomi will consider launching the winner of its third Hackathon event. The company should continue to develop its machine learning system to be more accurate when processing data.

There is a lot of work ahead to make the Xiaomi MiGuHeadband suitable for sale. However, there is no doubt that it is a project that attracts a lot of attention, so hopefully Xiaomi can tell us more about it in the near future.

Fiber at very high speed (and without commitment), it’s possible

Xiaomi stands up to Tesla: This is CyberOne, its first humanoid robot