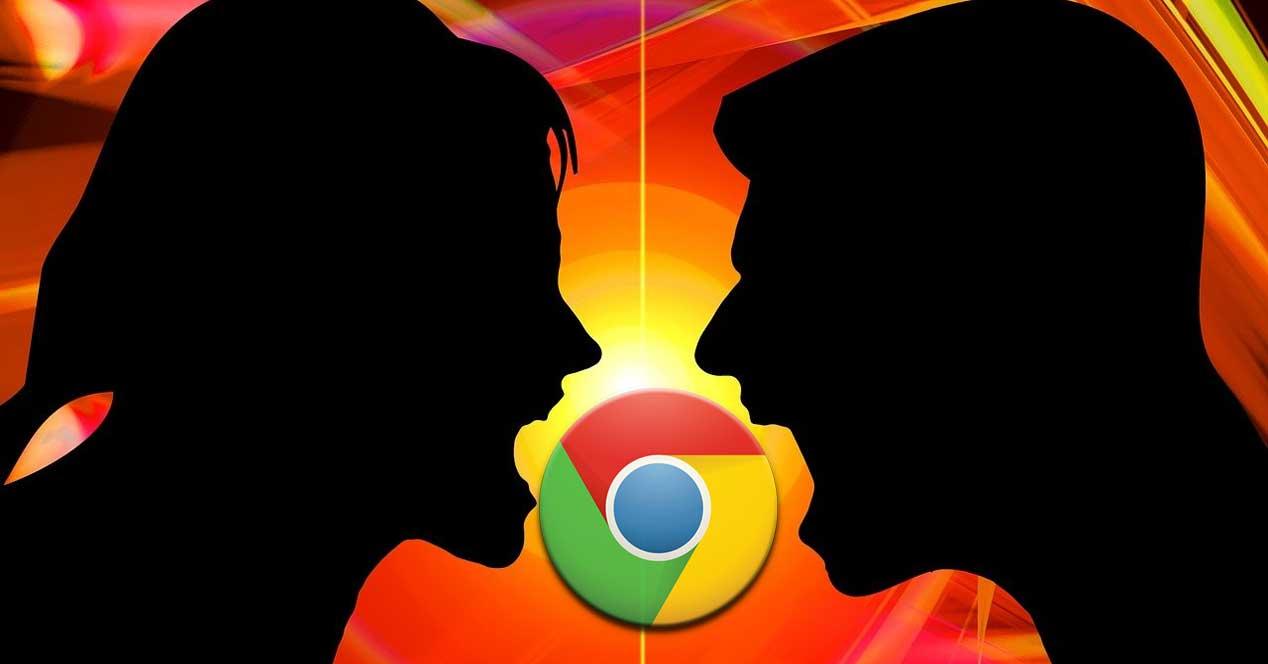 One of the main reasons why a large number of users choose to use this software from the giant searches, is that it adapts perfectly to other platforms of the firm. This means that we can make use of other Google services from Chrome in the fastest and easiest way. In addition, it puts at our disposal a huge number of additional extensions that we can install to get the most out of the software.

For some time now, the application has more than 70% of market penetration, What is not little. Therefore, the rest of the competitors are very far from reaching the use of this alternative to move around the Internet. But as we told you before, this does not mean that Google Chrome is the best, nor the safest, nor the fastest. In fact, it may be the case that if we go to the trouble of try other alternatives of this software sector we would be pleasantly surprised. With these we mean that there are other browsers that can offer us a better experience, both in operation and in security.

But as is often said, what is known is better than what is known to be good, something that extends to the world of software, something that is not always recommended. Next, we will talk about some other browsers that may be worth an opportunity to see firsthand if it improves our internet experience.

Other browsers safer and faster than Chrome

To give you an approximate idea of ​​what we are telling you, a clear example of all this is found in the browser called Brave. To say that this is a proposal based on Chromium compatible with current internet platforms. It was developed by a former worker of Mozillaowner of firefox, and is characterized by being light and safe. In fact, its operation is focused on maintaining our privacy. Thus, it blocks fingerprints, scripts, and cookies by default.

We find something similar with the popular one for years, Opera. Although in the past there was a time when this browser was dismissed by many users, it is still a very interesting option. It offers us a high degree of privacy and security with specific functions such as your own VPN. Also, many users want to draw attention to its customizable user interface and smooth operation.

In these lines we also want to mention the proposal to move around Internet more private, although in this case it harms its fluidity of operation. But those who most want to take care of their security and privacy when browsing, should take a look at Tor. Belonging to the project with the same name, this is undoubtedly the most secure and private proposal you can use, quite the opposite of what happens with Chrome. 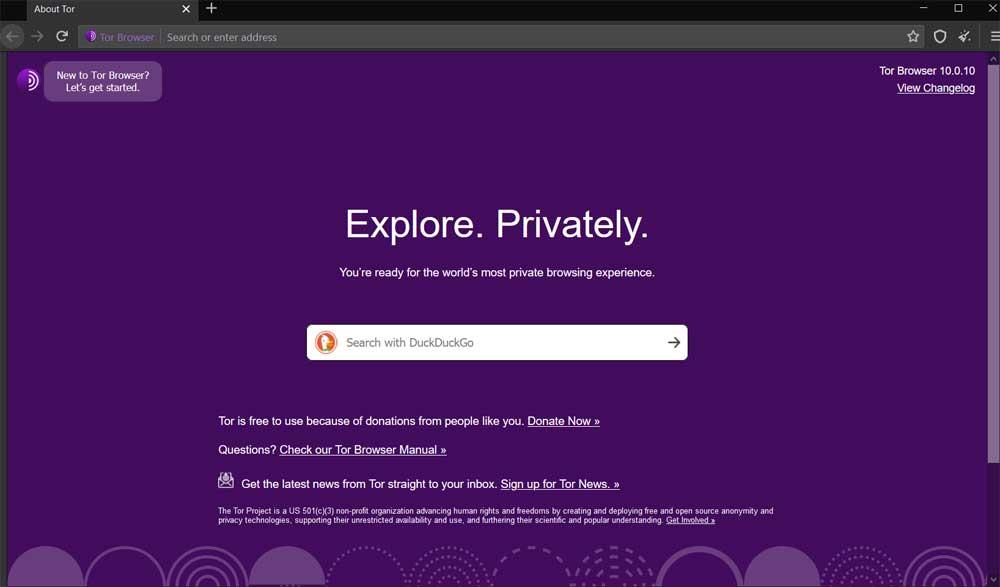 It makes third-party tracking very complicated, it does not save anything from the user, it does not track our recorddelete the cookies automatically, and everything you can imagine to fulfill its objective.