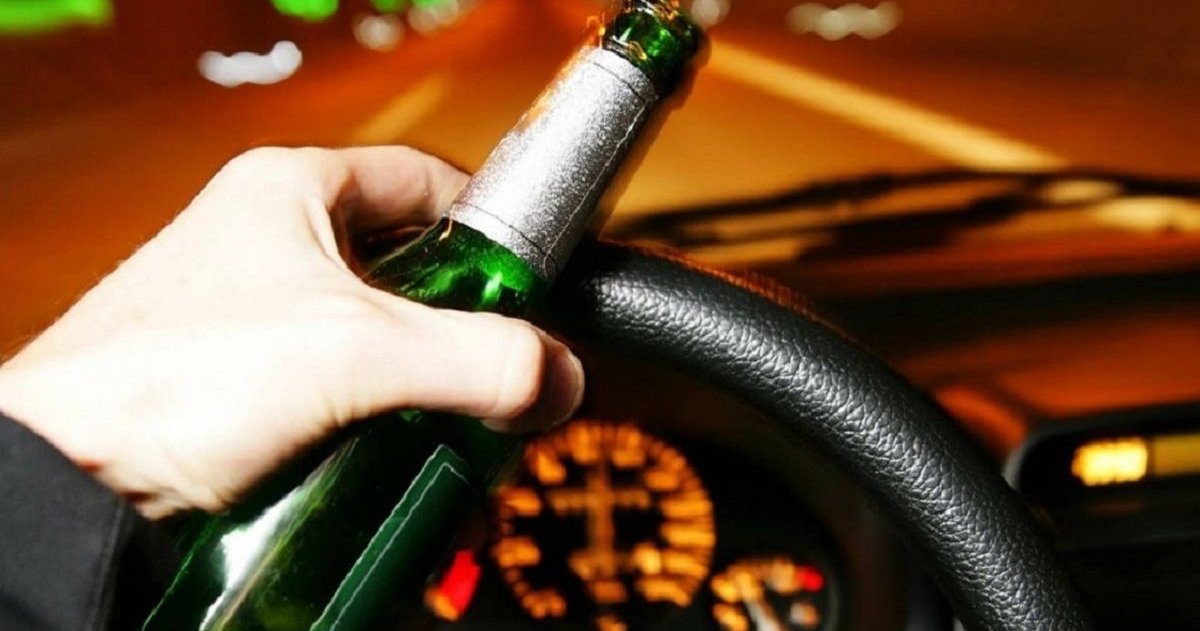 Your iPhone will have the ability to lock your car’s ignition if your blood alcohol limits are found to have been exceeded.

Apple Car Key is present on most Apple devices. Using NFC technology, users will be able to open their cars without having the keybut it seems that now it will have more special functions that could save the lives of users.

Driving with a drink too many can be a very common event in all cities, but doing so implies putting your life and that of other people at risk. For this reason, your iPhone may not let you drive if it is found that you have high volumes of alcohol in your blood.

In the United States alone, 1 person dies every 52 minutes from driving. with a few more drinks. This is a very serious health problem, which causes many innocent people to lose their lives due to accidents on the tracks and in the streets of any city.

Apple Car Key would have the ability to lock your car in case you have a few too many drinks.

Apple is aware of this, which is why it has filed a new patent in the United States Patent and Trademark Office. This is a function of Car Keywhich would prevent drivers who exceed blood alcohol levels from opening their vehicles.

In some embodiments, if a user attempts to remove the temporary restriction from the secure credential before the predetermined time period elapses, one or more unlock criteria must be met before the temporary restriction can be removed. For example, one or more unlocking criteria may include one or more biometric criteria (eg, a blood alcohol level below a threshold value). In response to the detection input, the electronic device displays a notification directing the user to breathe into a breathalyzer.

The electronic device receives biometric information indicating that the user’s blood alcohol level is 0.08, which does not fall below the threshold value. Based on a determination that the user’s blood alcohol level does not meet one or more biometric criteria, the electronic device displays an indication and maintains restrictions on the secure credential.

With the help of a wireless breathalyzer or some special Apple device, iPhone and Apple Watch will be able to lock Apple Car Key so a driver can’t start the vehicle or just open it. In addition, what the patent indicates is that the Car Key could suggest automatic trips in coordination with transportation apps such as Uber.

The patent still sounds like an idea at this point, so there may be a lot of development left to introduce the technology in the future. Remember that more and more automobiles can use Car Key to open their cars, and it is expected that this year they can cover more than half of the world’s companies.