YouTube tests a new feature for premium subscribers, what is it about? 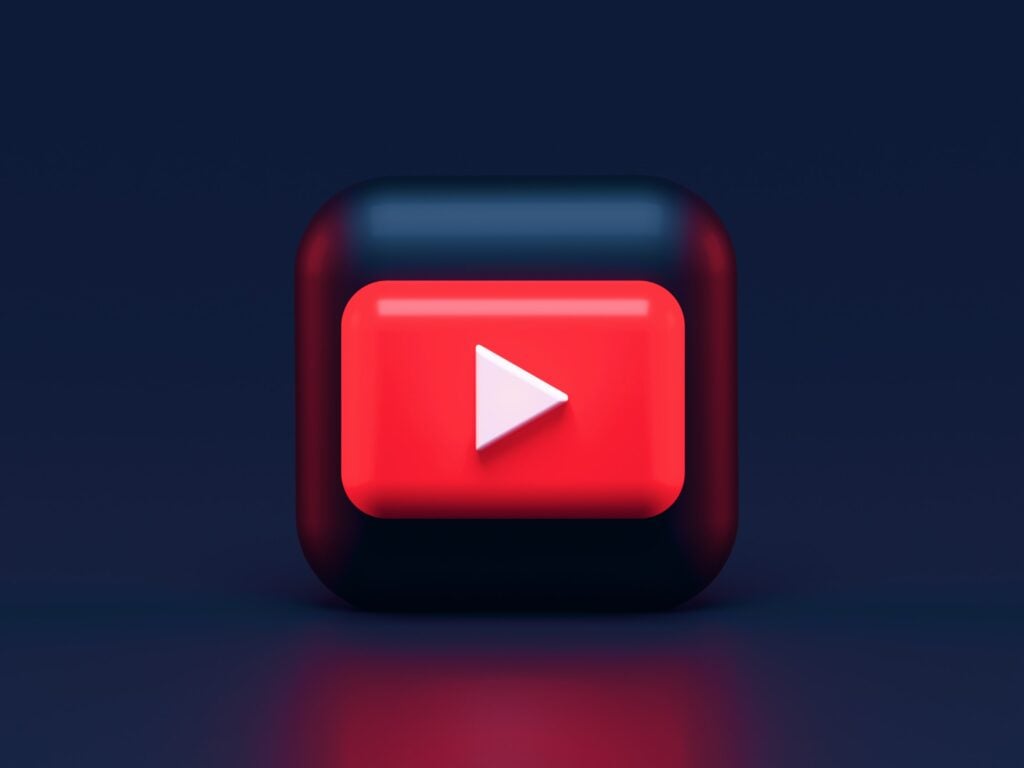 9to5Google says that YouTube’s latest experimental feature allows for a pinch-to-zoom gesture on videos, and works in both portrait and landscape full-screen views.

The zoom feature will remain in testing until September 1, though, which will give YouTube about a month to gather user feedback and refine things before rolling it out more widely.

To enable pinch-to-zoom, the subscriber must open the YouTube settings menu on their phone or from the website.

At this time, the only feature available for testing is the zoom function, which when active can zoom in up to 8x; Once the video is zoomed, you can slide your finger to move the zoomed area to focus the zoom on a certain region of the content.

While it is true that there are already multiple ways to zoom YouTube content with various accessibility features on Android and iOS, and naturally on a desktop browser.

But having it as an optional native feature in the app is even more convenient.

A month ago, YouTube finally delivered picture-in-picture mode for iPhone and iPad after first testing it among premium customers; that enormously useful feature has been available for a long time on Android.

In such a way that YouTube follows in the footsteps of Google Photos to allow us to enlarge videos and see some detail in a larger way.
Do you want to be up to date in the world of technology? Subscribe to our YouTube channel and don’t miss the best in gaming, gadgets and geek culture! Follow us on networks.