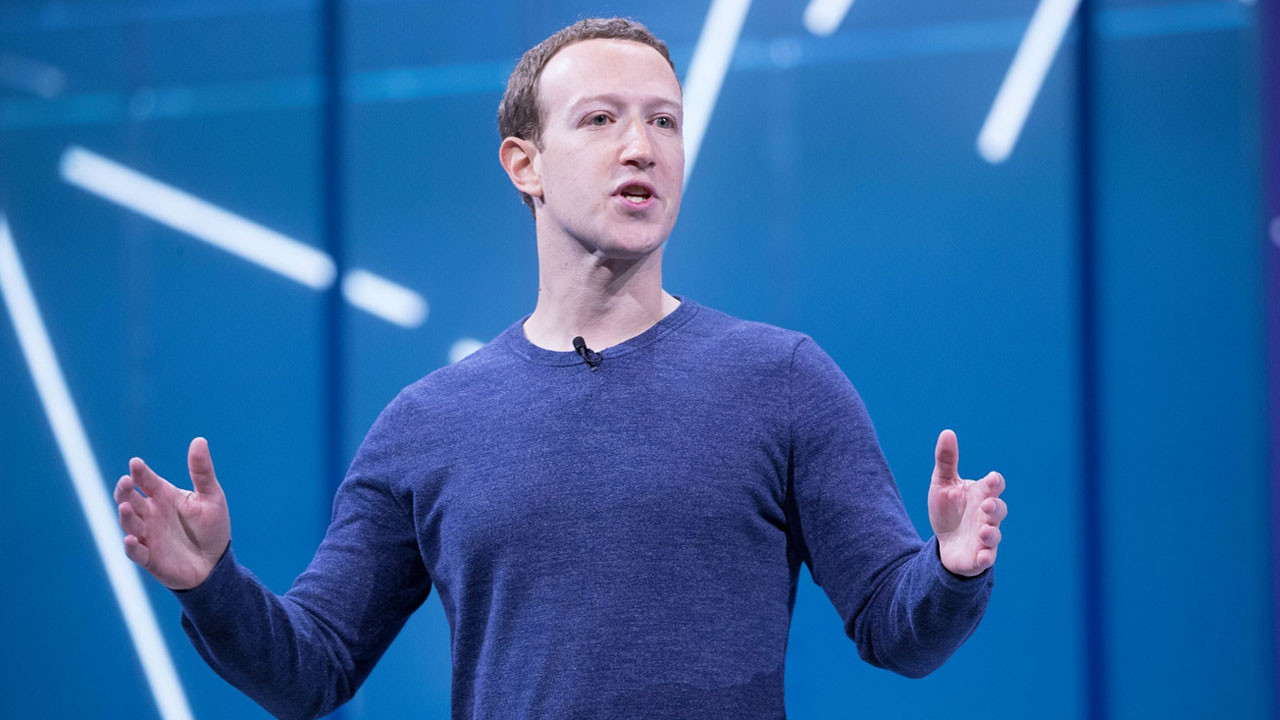 Meta CEO Mark Zuckerberg He also gave important news about NFTs. The young entrepreneur announced that they will integrate the NFT feature of Instagram, which he announced earlier, in 100 more countries.

Meta announced in May NFT to Instagram integration expanded to 100 more countries. While company founder Mark Zuckerberg gave the news, he also Dapper Labs, Coinbase, and Flow integration has also been announced.

The following statements were included in the announcement shared by Meta’s news account on social media:

“Mark Zuckerberg has announced that the digital collection feature on Instagram will be integrated into 100 more countries. This way, more people, creatives and companies will now be able to showcase their NFTs on the platform. Also, Coinbase, Dapper and Flow support will be provided.”

As you may remember, Meta’s product manager Navdeep Singh announced in June that they were testing the feature to enable cross-platform sharing, including NFTs.

After the announcement Dapper LabsA statement came from Flow, a project by . and the following expressions were used:

“Our partnership with Instagram begins. This will now allow our users to link their dapper wallets to the platform and display their favorite NFTs in their accounts. Now everyone will have the opportunity to show what kind of character they have on Instagram. This partnership reflects how much demand Flow has created among developers, creators and users to adopt NFTs for users.”

After the news, there was also a 20% increase in the FLOW token.